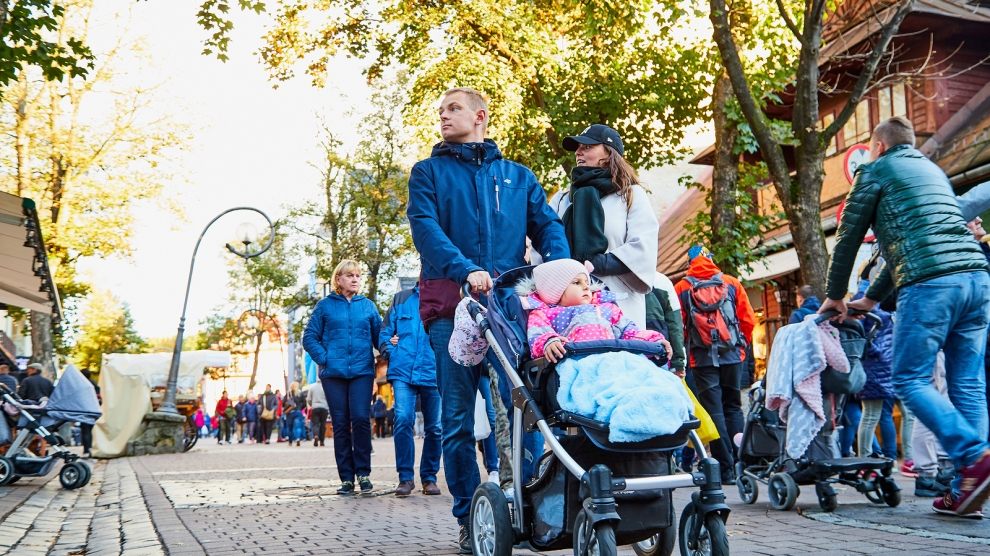 Lured home by a booming economy, the number of Poles living abroad has fallen for first time in eight years.

Romania’s new prime minister might share a surname with anti-immigrant Hungarian leader Viktor Orban, but the similarities end there.

An international group of pro-choice campaigners will launch an initiative in Poland this week to provide advice and funding for women to travel abroad to have abortions.

Romania’s anti-discrimination council is investigating whether remarks about a „black people’s bar” made by Bucharest mayor Gabriela Firea could be considered racist. President of the Council to Combat Discrimination, Ferenc Csaba Asztalos, told universul.net on Wednesday that the council had initiated an inquiry into Firea’s comments.

Populists understand the power of human emotion. Europe’s liberals need to grasp it, too

The end of communism created a profound sense of loss that has endured. We can turn that emotion to hope.

On November 26 at 3:54am, a magnitude 6.3 earthquake struck Albania. The quake claimed the lives of 51 people, injured hundreds, and displaced thousands.

A pro-Western government is toppled in Moldova

Has Russia quietly taken back control of Moldova? Many observers reckon that is what, in effect, happened in the tiny former Soviet republic in November, when a pro-Western government abruptly collapsed, to be replaced by a new one that leans firmly towards Moscow.

Kosovo has declared Nobel literature laureate Peter Handke persona non grata in the country, as the row over the Austrian writer’s award continues to provoke anger and controversy.