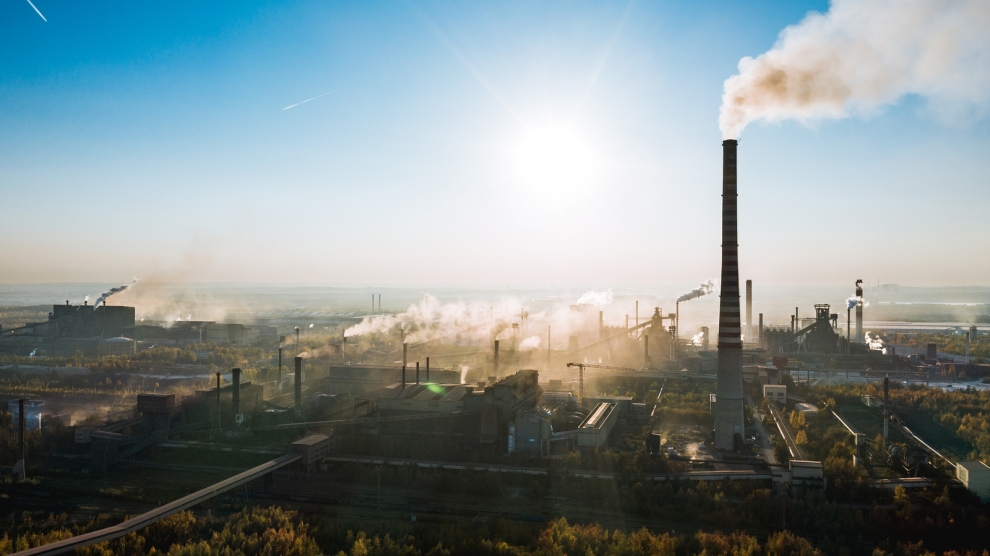 The European Union has left Poland out of a 2050 climate neutrality agreement that will see carbon emissions reduced to zero by 2050.

The final set of summit conclusions agreed by EU leaders at a summit in Brussels said the bloc was committed to the 2050 target but that “one member state at this stage cannot commit to implement this objective as far as it is concerned, and the European Council will come back to this in June 2020.” The conclusions also acknowledged the need to respect the rights of EU member states to decide on their own energy mix.

Charles Michel, the new president of the European Council – who was chairing his first summit – said climate neutrality remained “the common goal” of the EU “but it is correct that for one member state at this stage it is not possible to commit to implement this objective.”

If the agreement had passed unanimously, Europe would have become the biggest economic bloc yet to set a goal of becoming carbon neutral by 2050.

Polish negotiators had reportedly pushed for a climate neutrality date of 2070 instead of 2050.

“A different starting point for Poland and most other countries should be taken into account when it comes to reducing CO2 emissions,” said the Polish prime minister, Mateusz Morawiecki.

Poland relies on coal for almost 80 per cent of its electricity.

Ursula von der Leyen, the president of the European Commission, said the Brussels deal was enough for the commission to start rolling out climate legislative proposals for the bloc next year based on the 2050 goal.

“We acknowledge that the transition is a big one for Poland,” she said. “It needs more time to go through the details, but this will not change the timeframe for the commission.”

The Czech Republic and Hungary – which had also threatened to pull out of the climate agreement – eventually dropped their objections after winning a guarantee that nuclear energy would be recognised as a way for EU states to reduce greenhouse gas emissions.