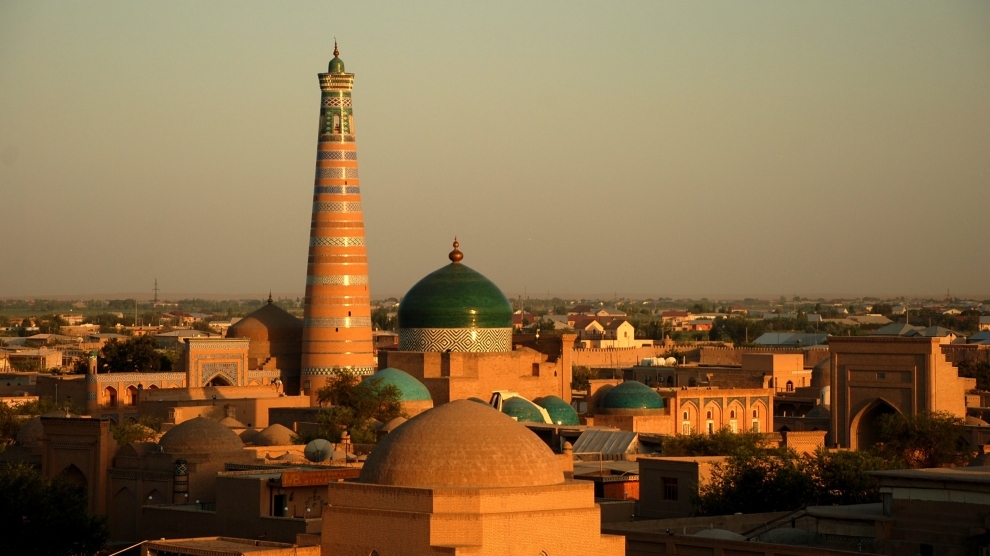 Armenia’s prime minister, Nikol Pashinyan, confidently suggested last week that when the country’s national bank issues its final figures for 2019, growth in the Caucasus state would have topped eight per cent.

While talk of eight per cent growth may prove to be overly optimistic (the real figure may be closer to the World Bank’s prediction of 6.9 per cent) it is increasingly clear that Armenia is set to be the growth champion of the Caucasus region for the foreseeable future.

The bank sees the Armenian economy growing at 5.1 per cent in 2020, slightly higher than the 4.5 per cent forecast for Georgia and far in advance of the 2.5 per cent growth likely to be seen in Azerbaijan, whose economy is struggling to diversify from fossil fuels.

Much of this growth has been driven by an upswing in services (particularly in a booming IT sector), manufacturing and mining, all of which have seen output soar over the past three years, offsetting a downturn in agricultural production.

Across the rest of the Commonwealth of Independent States (CIS) however, a loose regional inter-governmental organisation that promotes trade and cooperation between nine former members of the Soviet Union, the highest growth rates for the coming three years are predicted to be further east, in Central Asia.

Both Tajikistan and Turkmenistan are set to see GDP growth of above five per cent, while Uzbekistan’s economy could expand by more than six per cent.

Despite projected weaker conditions in its main trading partner economies, not least Russia, Uzbekistan’s medium-term economic outlook remains favourable as a series of reforms which began in 2017 have begun to improve the environment for high-potential growth sectors, such as horticulture, tourism, food processing, textiles, and chemicals.

The reforms, key to the government’s aim of transforming Uzbekistan into an industrialised, upper-middle-income country by 2030, include the removal of price controls, liberalising the visa regime, easing trading restrictions and regulations to improve the business climate, and overhauling the tax system.

In January, Uzbekistan’s president, Shavkat Mirziyoyev, said that reform of the banking sector, fighting corruption, more foreign direct investment, poverty reduction and international trade would be at the top of the country’s agenda “for at least the next five years”.

Mr Mirziyoyev, who took office in 2016, has won plaudits internationally for toning down the authoritarian excesses of his predecessor, Islam Karimov, releasing some political prisoners and opening up the country’s economy.

A parliamentary election held in December was described by the Organisation for Security and Cooperation in Europe as “failing to demonstrate genuine competition.” Forced labour in the cotton industry remains widespread, although according to Human Rights Watch (HRW), the government is working to combat the phenomenon.

“At the same time, the Uzbek government remains authoritarian and many promising reforms are yet to be implemented. The security services’ powers remain deep and vast, free elections and political pluralism are distant dreams, and there are still thousands of people in prison on politically motivated charges,” HRW states in its most recent report on the country.

Mr Mirziyoyev has identified the development of capital markets and the banking system, including the privatisation of some banks, as a priority for 2020.

Despite concerns over human rights, potential investors will not be short on the ground: Uzbekistan has a population of around 33 million and is potentially one of the largest markets in the region. The high-profile visit to Tashkent of US Secretary of State Mike Pompeo in early February would also have encouraged investors.

“I commend Uzbekistan for its reform efforts aimed at a more free and open society with a more accountable government,” said Mr Pompeo during his visit, during which he also met the leaders of Kazakhstan, Kyrgyzstan, Tajikistan, and Turkmenistan under the so-called C5+1 format, a platform for dialogue and cooperation between the five Central Asian nations and the US, first formed in 2015.

While Mr Pompeo’s visit could provide the format with new momentum, how far this initiative can go will depend on the continuous involvement and interest of the parties involved, particularly Washington.

That Washington is at least prepared to once again take a closer look at the region will likely persuade investors to do the same.