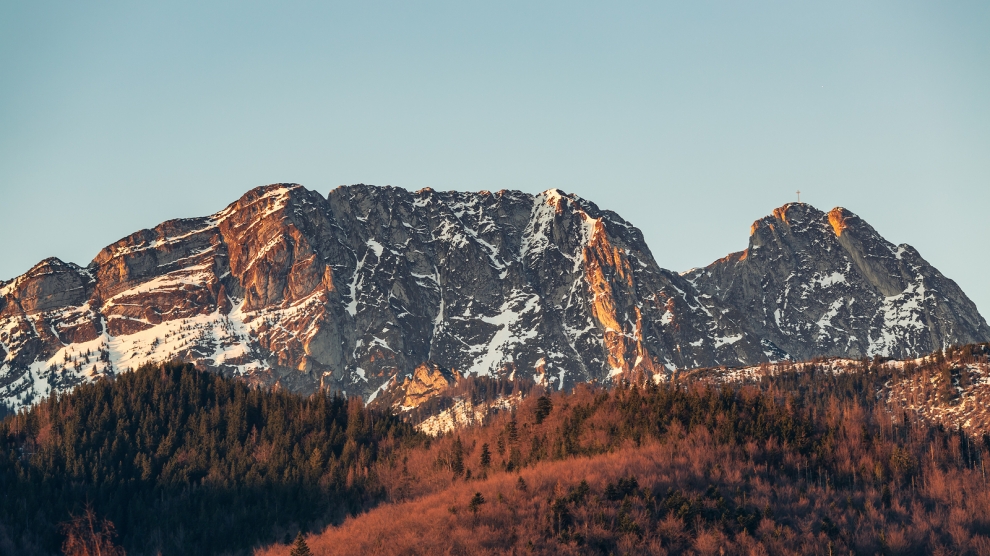 Five people have been killed and more than 100 injured in a thunderstorm that hit the Tatra mountains on the border of Poland and Slovakia on August 22.

The lightning hit a metal cross located at the top of the Giewont mountain, a popular tourist destination. The Polish media has reported that two of those killed were children.

Kinga Czerwinska of the Airborne Ambulance Service told the AFP that four helicopters were dispatched shortly after the alarm was raised at 2pm.

Marshal of the Województwa Małopolskiego Voivodeship Witold Kozłowski wrote on Twitter: “In the face of the tragedy that happened in the Tatra mountains, I send condolences to the families of the victims. At the same time, I pray that all people injured as a result of lightning strikes on Giewont will recover as soon as possible.”