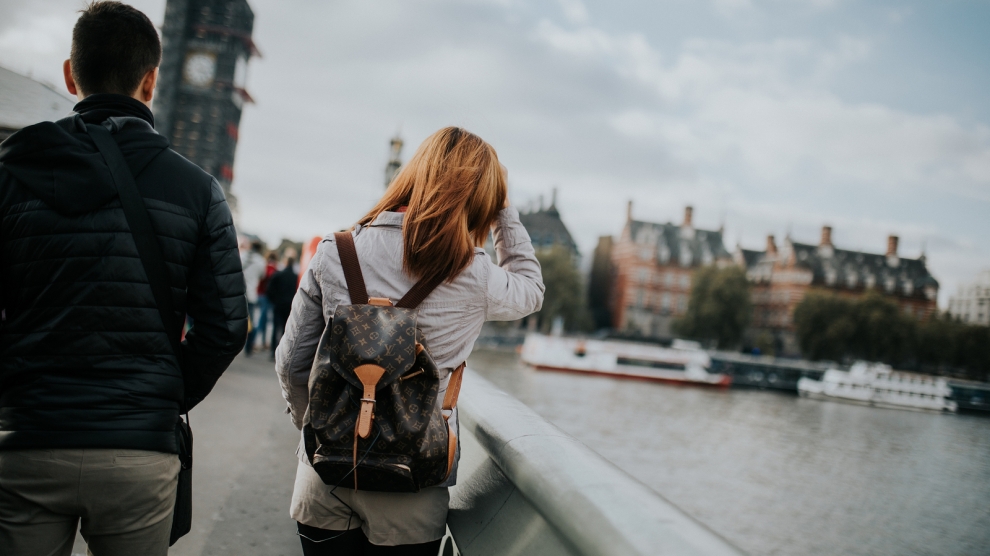 A report from the University of Strathclyde has revealed that young people from Central and Eastern European (CEE) backgrounds living in England and Scotland are experiencing higher levels of racism. The report calls on local authorities and organisations to work more with younger people originating from the CEE region, and ensure support and benefit from government services and policies.

The study surveyed 1,100 young people between the ages of 12 and 18, with 68 per cent of respondents in the 16-18 year age range. The majority of those surveyed were from a Polish background (56 per cent), with 10 per cent Romanian and 9 per cent Lithuanian. These are children who emigrated to the UK after the 2004 enlargement of the European Union, and have been living in the country for at least three years. The survey aimed to document young people’s experiences living in the UK, particularly in light of the Brexit vote and the impact this had on xenophobic discourse.

More than 49 per cent of respondents said they had experienced more racism since the Brexit vote in 2016, with 19 per cent of saying that this racism happened often or very often. The majority also said that they had experienced feelings of uncertainty, anger, sadness and worry over their future in the UK, however a minority of 19 per cent believed Brexit would help increase their chances of future employment.

One respondent from Poland, 18 year-old Oksana, said: “I have been called a prostitute based on my background, and have been told to go back to my own country. More severe incidents included having rocks thrown at me ,and being chased down the street by a group of teenage boys.”

The report also details incidents of teachers joining in with the racist bullying, or doing nothing to intervene. The author of the report, Daniela Sime, told the Guardian that: “The role of teachers, who were often said to be bystanders and did not intervene, or in some situations became perpetrators themselves, emerged as a profoundly important dimension of young people’s everyday experiences of marginalisation. “Teachers were, on occasions, not only discriminatory in their practices, by ignoring young people’s presence in class, but also racist in the views openly expressed during lessons or through ignoring incidents of racism they overheard.”

The general secretary of the Association of School and College leaders, Geoff Barton, said that the majority of teachers were committed to upholding values of equality and preventing any racism in the schoolyard. “The incidents reported in this survey are horrifying and unacceptable, and any teacher who failed to intervene to stop racist abuse, let alone colluded in it, would be guilty of serious professional misconduct.”