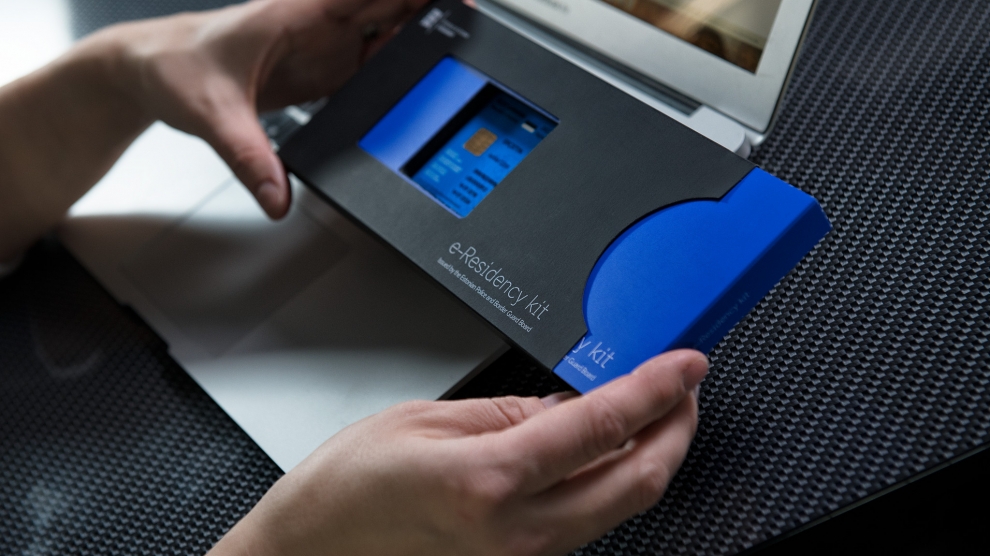 E-residents of Estonia, who have established 13,000 Estonian companies worldwide since the launch of the e-residency programme in December 2014, have now accumulated a total turnover exceeding 1.67 billion euros. The growth has been fuelled by a recent substantial increase in Estonian companies established by e-residents to gain access to the European Union market. E-residency has also reported a significant increase of new e-residents since the start of the Covid-19 outbreak.

According to Ott Vatter, managing director of e-residency, turnover of e-residents’ companies is increasing rapidly.

“In 2016, the total turnover of e-resident companies based in Estonia totalled 72.4 million euros. Last year, it increased more than sevenfold, totalling more than 535 million euros.”

Rapid growth, he says, is based on the recent increase in Estonian companies established by e-residents. E-residents have launched 8,300 new businesses in Estonia over the last two years: Estonia has a total population of just 1.3 million people.

“In 2019, e-residents established a sixth of all new companies created in Estonia,” Vatter adds. “This means that on average, e-residents created 11 companies every day. However, over the first quarter of 2020 amid the Covid-19 outbreak in European Union countries, including Estonia, e-residents created nearly 50 per cent more companies than during the same period in 2019. This demonstrates that location independent company administration is even more relevant in a global crisis situation.”

In 2019, the cumulative average tax revenue created by e-residents’ Estonian companies increased by 32 per cent.

“A large number of e-resident companies have taken their products and services to the global market, many of which have benefitted from becoming EU companies thanks to e-residency, having also generated customer demand on a global level. Also, most businesses launched by e-residents play an active part in building a knowledge-based society, and are active in fields that create remarkable added additional value to the economy,” explains Vatter.

Many e-residents who have established companies in Estonia within the last six months are still working hard on product and service development.

“Entrepreneurs all around the world see the added value that e-residency brings, as we’re providing them with the opportunity to use Estonian digital e-services and run their company remotely. With the Covid-19 pandemic still ongoing, many countries around the world are still fully or partly in lockdown, which means entrepreneurs and SMEs are desperately looking for alternative ways to keep their companies running. E-residency will always be there to support those companies who are anxious about the future,” concludes Vatter.

The e-residency programme was launched by the Estonian government in 2014 with the aim of offering non-residents across the world secure and transparent access to Estonia’s pioneering digital services.

Owners of e-resident digital ID-cards can digitally sign documents, and access portals and information systems that accept Estonian ID-cards that are eIDAS compliant. E-residency itself does not offer Estonian citizenship, tax residency, residency or the right to enter Estonia or the European Union.

Earlier this month, however, Estonia opened applications for its digital nomad visa, which permits international citizens in Estonia to work for an international employer or as a freelancer.

Lithuania’s Trainer X: Disrupting the gym
Melting permafrost is a threat not just to the Arctic, but to the entire planet
Comment