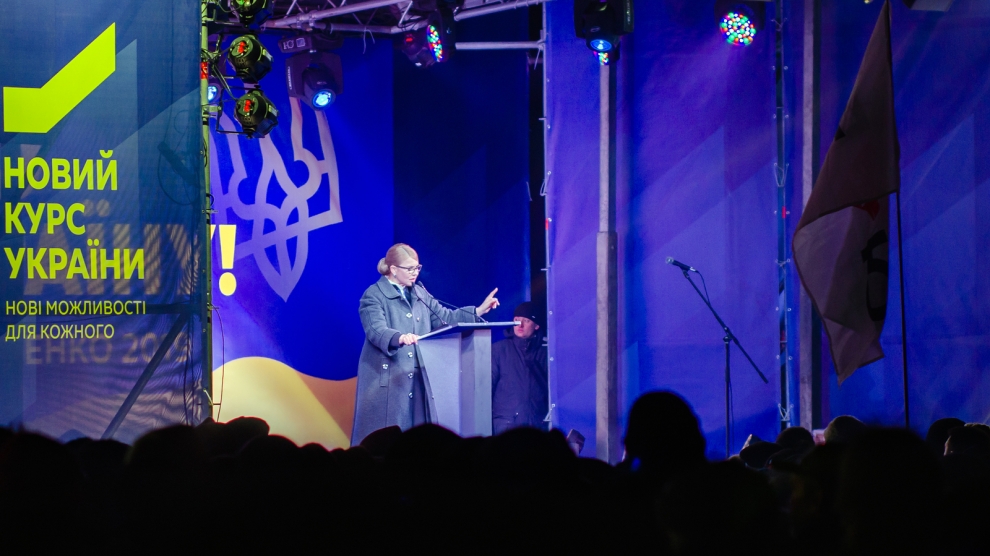 A recent investigation by the Ukrainian service of Radio Free Europe and Ukraine’s UA:Pershy television channel published on February 28 reveals that several individuals listed as Ms Tymoshenko’s donors said that they did not make any contributions.

Ukrainian investigative journalists said that dozens of Ukrainian citizens from small towns and villages, who officially donated to the Batkivschyna Party, but did not make any donations at all, paid 150 000 hryvnias or even more.

Among the largest donors is a supermarket cashier from a Kyiv suburb, an unemployed resident of Sumy, a car wash employee and a fake company registered in a kindergarten.

The potentially fraudulent payments may amount to millions of hryvnias.

According to Ms Tymoshenko’s filings, her presidential campaign raised 160 million hryvnias (six million US dollars) in total during the second half of 2018.

The presidential candidate denied any wrongdoings and explained the payments were a provocation of the SBU, Ukraine’s Security Service. “[The National Agency on Corruption Prevention] can investigate these matters. We are transparent. Everything is done absolutely publicly,” Ms Tymoshenko said.