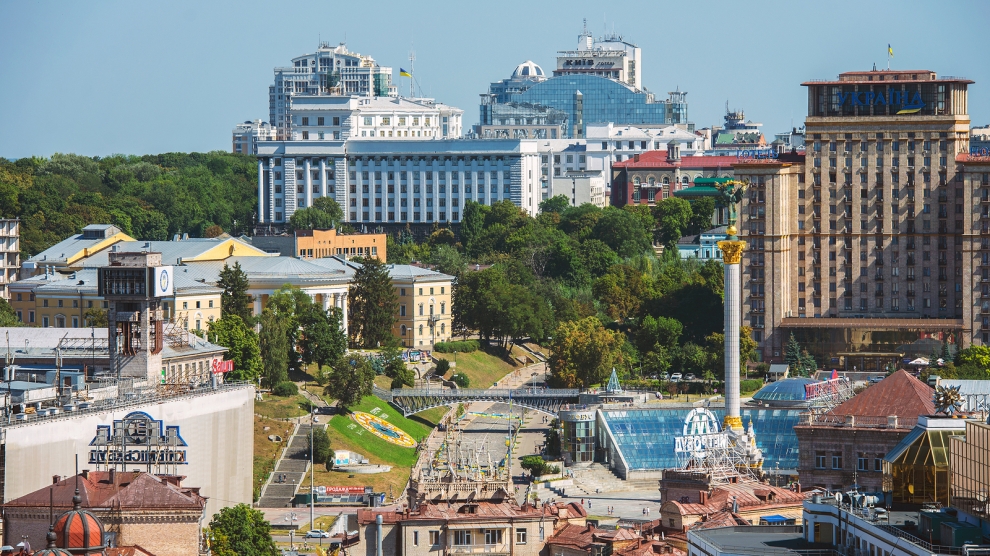 The United Kingdom aims to step up economic cooperation with Ukraine in the wake of the British withdrawal from the European Union.

Kyiv and London have decided to conclude a new trade deal, replicating the effects of the EU-Ukraine Deep and Comprehensive Free Trade agreement, which would advance the economic relationship between the UK and Ukraine in the post-Brexit period.

“Our exit from the EU does not change the UK’s commitment to Ukraine’s development, growth and prosperity. We have designated Ukraine as one of the UK’s post-Brexit priority markets,” Liam Fox, secretary of state for international trade, underlined at Ukraine Week 2018.

Mr Fox emphasised the help the UK has offered to Ukraine in order to refine its business climate and tax system, making it an attractive destination for global investors. He further touched upon the state of energy cooperation and the possibility of intensification in the trade of agricultural products.

It was stressed that reforms in the Ukrainian energy sector are supported by the UK, in order to eliminate dependency on Russian gas markets and streamline the pricing structure of Ukraine’s own production. “This historic bread basket of Europe is among the world’s leading agri-producers, and my own Department for International Trade is taking steps to improve our bilateral relations in this area, offering British expertise in agricultural machinery, grain storage, and food processing,” Mr Fox added.

The sensitivity of Ukrainian people towards the problem of corruption was noted, together with a statement of UK support for reforms in good governance, anti-corruption and defence, stressing the delivery of a 35 million UK pounds assistance package.

Ivanna Klympush-Tsintsadze, Ukrainian deputy prime minister for European and Euro-Atlantic integration, also welcomed the decision of the UK, naming further liberalisation of trade relationship with Ukraine amongst the top priorities of the country for 2018-2019. The parties also agreed to the application of the rules of the EU-Ukraine Association Agreement to the forthcoming free trade agreement.

The free trade agreement is expected to come into effect before the end of the Brexit transitional period.

In 2017, total trade between the UK and Ukraine topped 1 billion UK pounds.