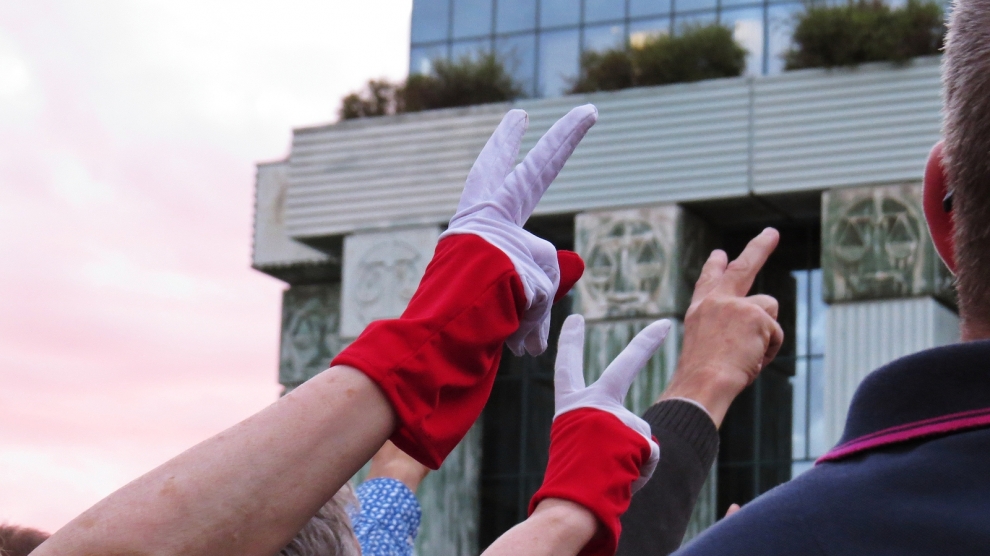 Polish President Andrzej Duda has appointed another 27 judges to the country’s Supreme Court, ignoring the Supreme Administrative Court’s (NSA) decision to suspend the appointment of judges until the European Court of Justice had made a decision on their legality.

Michał Laskowski, a press spokesman for the Supreme Court, suggested that in making the nominations, the president was defying the law.

“This is a good way of signalling to the public that court decision can be ignored, undermined, and disregarded,” he said. “I do not want to undermine the rights of the president, as he obviously has the right to appoint judges, but we may wonder why he has rushed to appoint these judges before the European Court has reached its verdict on their legality.”

During a visit to Zurich, where Mr Duda delivered a Churchill lecture on European integration, he appeared to suggest that all future Supreme Court judges should aged under 30.

“We want people born after 1989 to be judges on the Supreme Court,” said the president.

Radosław Sikorski, the former foreign and defence minister and marshall to the Sejm (the Polish parliament), author and husband of Pulitzer Prize-winning writer Anne Applebaum, replied: “those of us born in the People’s Republic of Poland (as the country was called until 1989) are screwed.”

“Whoever breaks the highest law is betraying his homeland,” read one protest banner, a clear message for the Polish president.