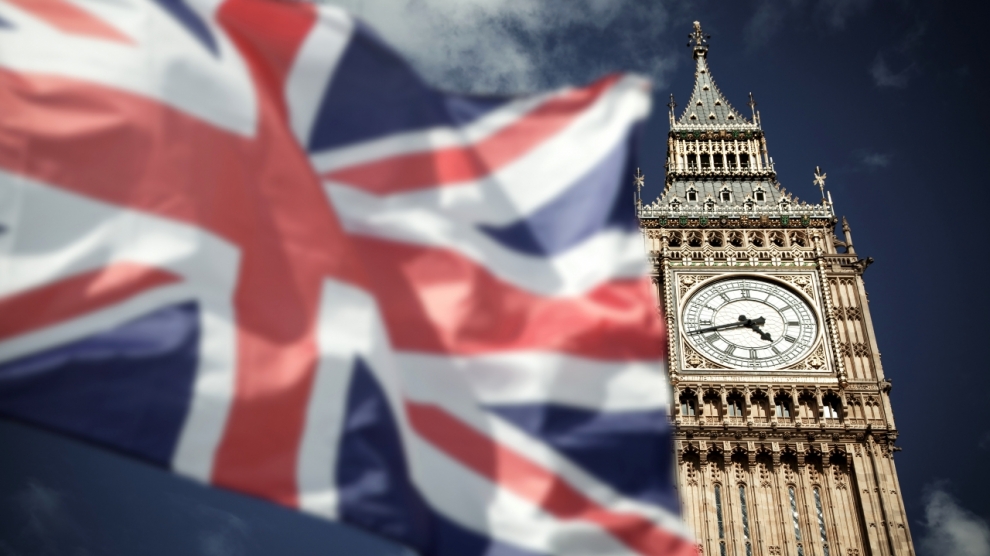 The International Monetary Fund expects the UK economy to grow slower this year and has cut its forecast from 2 per cent to 1.7 per cent. For now, the forecast for 2018 remains unchanged at 1.5 per cent. In the aftermath of last June’s referendum the economy initially proved resilient but in recent months – largely driven by a tumble in the value of the pound – inflation has spiked to almost 3 per cent, squeezing real wages.

“Since the referendum, Brits are already spending 9.9 per cent more on their foreign holidays, 7.5 per cent more on fuel and 5.5 per cent more on tobacco and newspapers,” Ben Martin, the founder of the BrexitTracker, told the Independent. “And we’re getting paid less, as overall wages only grew by 0.30 per cent, far below consumer inflation.”

“There has been extensive economic research into the immediate effects of Brexit, but they have largely focused on trade and investment, whereas implications of the different factors that affect productivity is only marginally or partially addressed,” says Hugo Erken, senior economist at Rabobank.

“By looking at dynamics such as innovation, competition, knowledge and human capital, how they will change and what effects this will have on the structural make-up of the UK and European economy, our research shows that the long-lasting impact of Brexit is likely to be more severe than initially anticipated.”

According to Rabobank, a no deal, hard Brexit, which seems to be on the horizon, would plunge the UK into immediate recession, cost the British economy 400 billion pounds and wipe 18 per cent off GDP growth by 2030.

In June 2016, the Financial Times wrote that the Czech Republic and Hungary’s growth could be reduced by 0.7 and 0.5 per cent respectively. Turkey and Poland were also seen as more exposed than most emerging economies, with both countries sending 7.1 per cent of their exports to the UK.

Last year, Euler Hermes estimated that if the UK leaves the Union with a trade deal, some 1500 additional companies would become insolvent during the next three years, in addition to the 20,300 total bankruptcies per year currently predicted. In a hard Brexit scenario— if no free trade agreement is in place — the impact would be much more severe. UK real GDP growth would fall by -4.3 percentage points in real terms, coupled with some 1700 additional insolvencies beyond the current forecast.

“We estimate the direct losses for Polish exporters are lower demand, investment, more unpaid invoices, a worse exchange rate will equal 847 million euros until 2021. These are direct losses as indirect ones are hard to estimate,” Tomasz Starus, a board member at Euler Hermes Poland, told Money.pl. “We need to take into account the fact that other countries whose economies are closer related to the UK’s might face larger losses. The risk and losses of Polish firms might go higher,” he added.

Uncertainty seems to be the biggest issue, especially for small and medium-sized companies. According to the Bibby MSP Index, a quarter of companies are afraid of the consequences of Brexit, 40 per cent are concerned about changes in trade policy, 18 per cent about lower interest in imports from Poland and 16 per cent about being able to find a trade partner abroad.