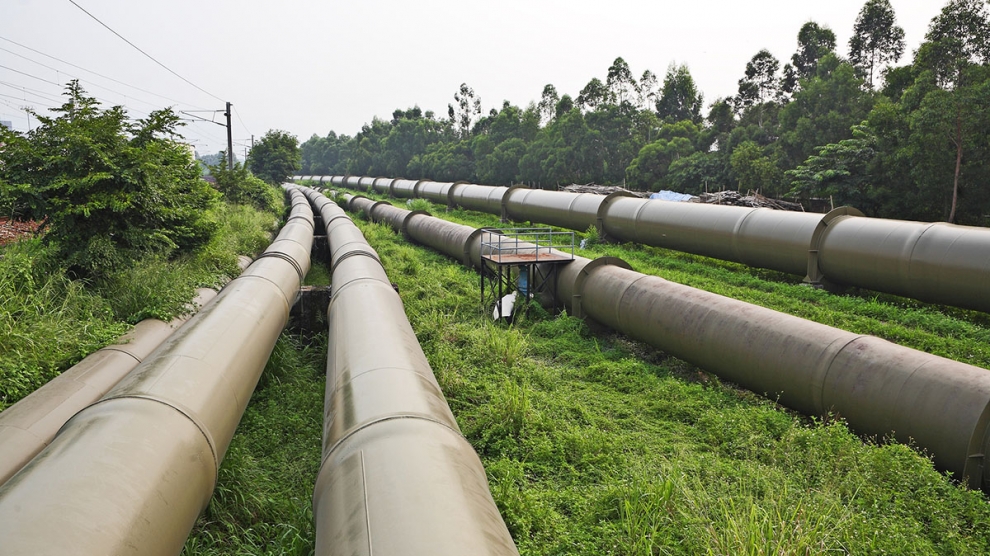 Andrey Kobolyev, the CEO of Ukraine’s national gas holding Naftogaz, has said that the gas transmission systems of Ukraine and Slovakia can help Russian energy giant Gazprom with the transit of Russian gas to Europe after an EU court ruling limited Russia’s gas transmission capacities via the OPAL pipeline in Germany.

“If Gazprom wants to continue delivering these volumes of gas to where they went via OPAL, but in a shorter way, the Ukrainian and Slovakian gas transmission systems can easily do this. As they did before Gazprom gained exclusive access to OPAL,” the Ukrainian press wrote, quoting Mr Kobolyev.

The Naftogaz CEO’s offer to Gazprom comes after the European Court of Justice overruled a decision of the European Commission that would have allowed the Russian gas giant to ship more gas to their Nord Stream pipeline via OPAL in eastern Germany.

The court ruling requires Gazprom to limit its gas transfer via OPAL to 50 per cent of the pipeline’s capacity, potentially endangering the gas supplies of Nord Stream 2, another Russian pipeline that will deliver gas to Germany via the Baltic Sea.

“We are pleased that the European Court recognized the importance of the principle of solidarity, and the German regulator promptly responded to the court’s decision,” Mr Kobolyev wrote. Commenting on the decision, he argued that the ECJ’s ruling “restored justice and defended competition.”

Ukraine and Russia are yet to negotiate a gas agreement for 2020 since their current deal is about to expire by the end of 2019. With Nord Stream 2 to be finished by early 2020, the two are likely to agree on a short-term deal for. Negotiations will take place in September under EU mediation.