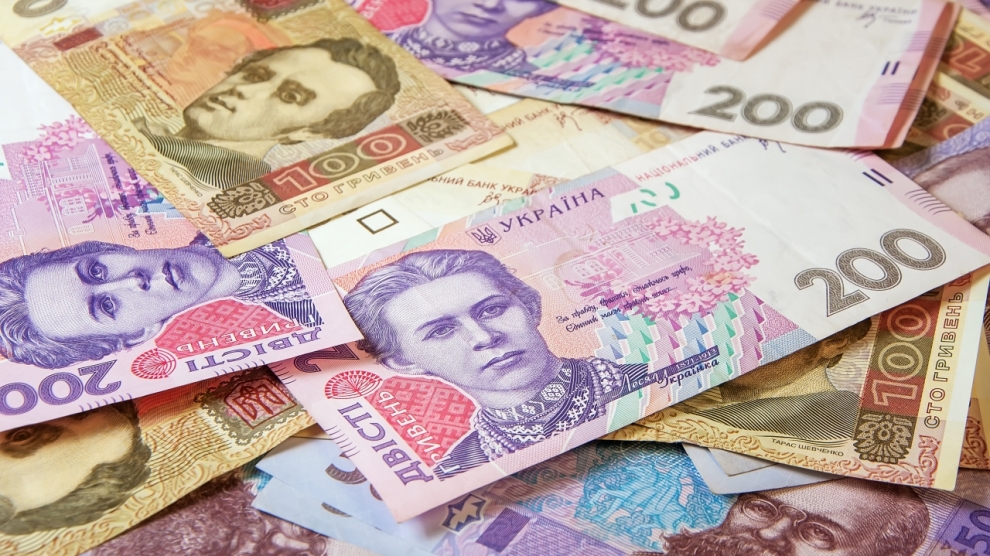 The board of the National Bank of Ukraine (NBU) has cut the country’s key policy rate by 0.5 per cent.

In a statement, the NBU board argues that cutting the policy rate was made possible due to a steady decline in inflation towards the NBU target of five per cent. The decline “allows the National Bank of Ukraine to start the cycle of key policy rate cuts. At the same time, the NBU board sees risks that may hinder these plans,” the bank said.

According to the central bank, inflation in March continued to slow and reached 8.6 per cent, which was in line with the latest NBU forecast, with core inflation dropping to 7.6 per cent.

The decline in inflation is due to the NBU’s strict monetary policy, an increase in the domestic food supply and lower global food prices.

The bank also published a forecast on the Ukrainian economy, saying it expects growth to slow to 2.5 per cent this year and to accelerate to 2.9 per cent in 2020 and 3.7 to 2021.

“The continued fulfillment of Ukraine’s obligations under cooperation program with the International Monetary Fund remains the basic assumption of the macroeconomic forecast,” the NBU said.