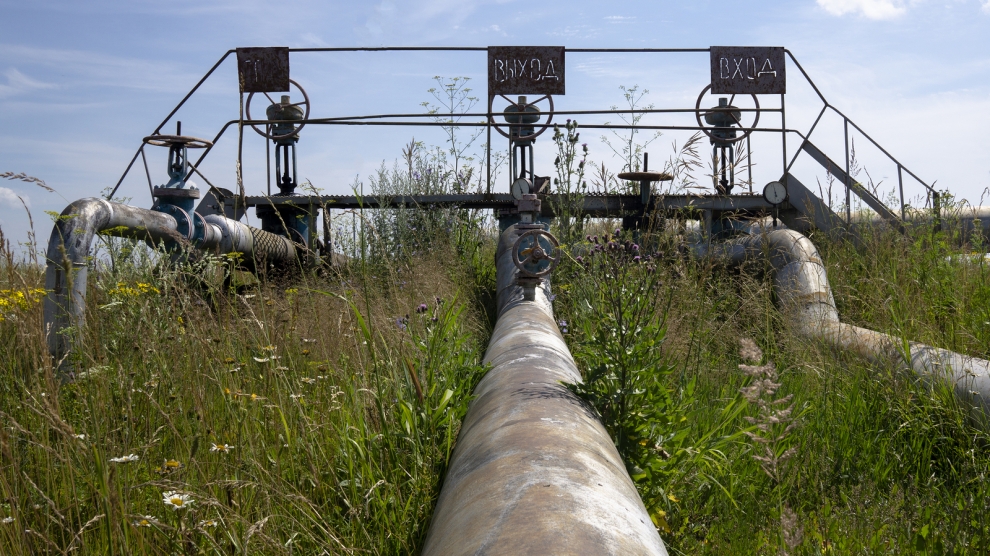 Several EU member states, including the Czech Republic and Poland, are suspending imports of Russian oil through the Druzba pipeline due to contamination.

The quality problem arose last week when an unknown Russian producer contaminated the oil with high levels of organic chloride. The Russian energy ministry said that oil company Transneft is trying to fix the problem as soon as possible, but offered no timeframe.

Belarusian company Gomeltransneft Druzhba confirmed that the contaminated oil would also reach Slovakia and Hungary in less than a week.