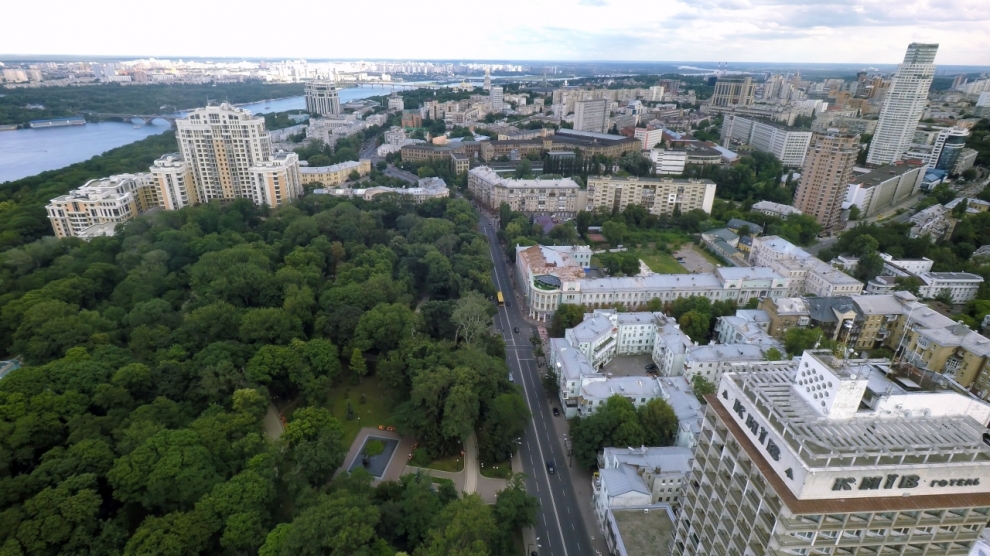 According to Vasily Astrov, a senior economist at the Vienna Institute for International Economic Studies (wiiw), there are several reasons for this growth.

“The very high statistical base in Q4 2016 (because of a record harvest), and the negative shock from the enacted trade ban with the separatist-; steel production and exports were the main casualties of the trade ban, since they depend, to a large extent, on the input of coal from Donbass. Generally, growth continues to be driven by domestic demand – both investments (especially in agriculture) and private consumption – thanks to the doubling of the minimum wage in January. Average wages are up by some 20 per cent year-on-year, as a result,” Mr Astrov tells Emerging Europe.

Will that encourage foreign investors to do business in Ukraine? Time will tell. In the meantime, Ukrainian president, Petro Poroshenko, believes his country will go up in the World Bank Doing Business 2018 rating this year.

“We ranked 153rd in the Doing Business ranking, three years ago, among about 190 countries, and this year we plan to be 70th,” he said during the Ukrainian-Georgian business forum, which was held in Batumi, Georgia, a few weeks ago. He gave Georgia as a great example of a country that has moved up the index within a short period of time.

“This year’s report has not been published officially yet by the World Bank, but I presume that tax reforms have probably played a role in the improvement in Ukraine’s ranking, by ten places, from number 80 last year. There has been a drastic cut in social security contributions, from 41 per cent to 22 per cent, and the improvement in the administration of VAT refunds to exporters, which was a chronically problematic issue in Ukraine. In addition, public procurement has been electronically digitalised, which is supposed to improve transparency,” Mr Astrov comments.

He adds that the Doing Business index is to be treated with caution.

“For instance, Macedonia and Georgia have scored very well, for a number of years, but nevertheless they have not become big magnets for investors. Additionally, the extent of corruption (and the related problems with the judicial system, property rights, etc.) is not fully reflected in the index, but, in my view, corruption is the main blocking point to improvements in Ukraine’s investment climate,” he adds.