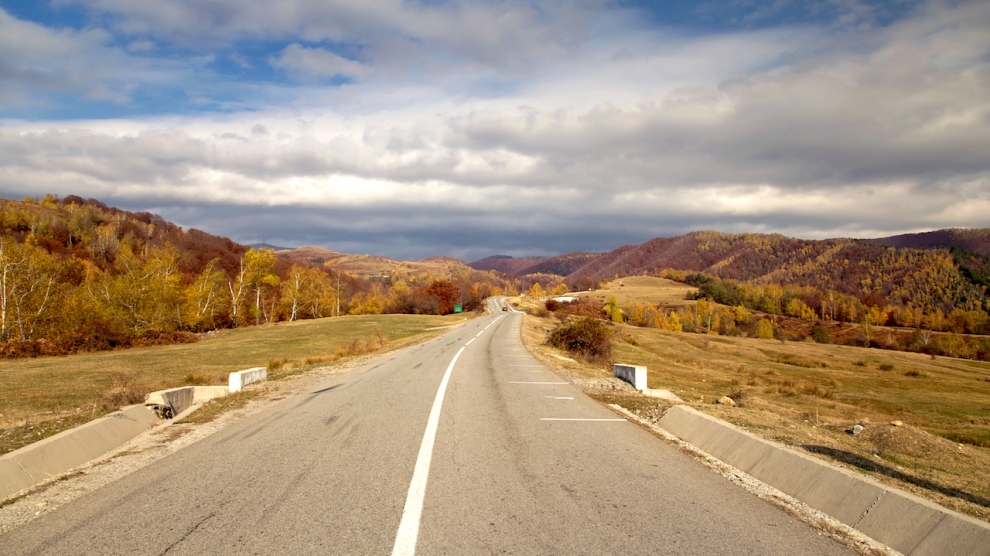 In 2015, Bucureşti-Ilfov, Romania’s capital-city region, had a GDP per capita of €19,300 amounting to 136 per cent of the EU average (GDP per capita PPS, EU28=100). At the same time, Sud-Muntenia, Sud-Vest Oltenia and Nord-Est were three out of 19 EU regions that were still below half of the average 47, 40 and 34 per cent of the EU average respectively, according to Eurostat.

“The first step in developing a country is its access to sufficiently big markets and capital. The larger cities are the first to attract capital and to develop markets, and in this way they become the engines of development for a region, in the process attracting the secondary cities and then the villages,” Ana Maria Mihăescu, IFC chief resident representative for Romania, Bulgaria, the Czech Republic, Hungary, Moldova, Poland and Slovakia, tells Emerging Europe.

“For many years, the biggest engine of growth in Romania was Bucharest, the capital city. In the last few years, other cities are becoming strong engines of growth such as: Cluj, Arad, Timișoara, Brașov, Constanța, Sibiu, Iași, and Oradea. The growth rate of some cities has even exceeded that of the capital city,” she adds.

Alexandru F. Ghita, the founder and director of the Centre for Urban and Territorial Development (CDUT), adds some additional reasons, for example, the public administration aspect. “The regional dimension, in the case a Romania, was an EU integration priority and had little local impetus. Also, because of the “thin” chapters on regional policy of the acquis, the implementation of the regional layer is somewhat problematic. The regional level lacks decision-making status and is not an administrative-territorial unit, which would require a constitutional reform and a referendum. This situation perpetuates strategic void at the regional level, which hinders coherent development above county level,” he says.

IFC’s Ms Mihăescu says the investments in infrastructure are lagging behind. “The large infrastructure projects have not been started yet. In order to respond to the need for accelerated development, infra-projects will need to rely on a high percentage of EU funds, as well as private sector participation,” she says.

Roger Kelly, EBRD’s lead regional economist for Romania, says that the country’s poor infrastructure limits labour mobility within the country, and reduces flexibility in the labour market and ultimately contributes to emigration. “While EU Structural Funds are available to support large-scale infrastructure projects, a lack of coordination and strategic planning within the public administration, as well as ongoing issues relating to public procurement and PPP legislation, mean the country’s ability to absorb these funds has been limited. Consequently, infrastructure has remained chronically underdeveloped,” he says adding that the development of national transport networks “will not happen overnight”.

“Combining the lack of resources, outward migration, and the lack of investment in strategic business and communication infrastructure results in what we could call a development vacuum, where nothing really happens,” says CDUT’s Mr Ghita.

“A more immediate means to foster growth in the regions is to focus on making them more attractive places to live and do business. This involves municipalities developing their public services. This is a highly effective strategy for addressing regional disparities, using loans blended with EU grant funding, and has resulted in a number of cities becoming regional hubs, that generate growth and jobs and help to stem the emigration of young skilled workers to Bucharest and overseas,” says EBRD’s Mr Kelly.