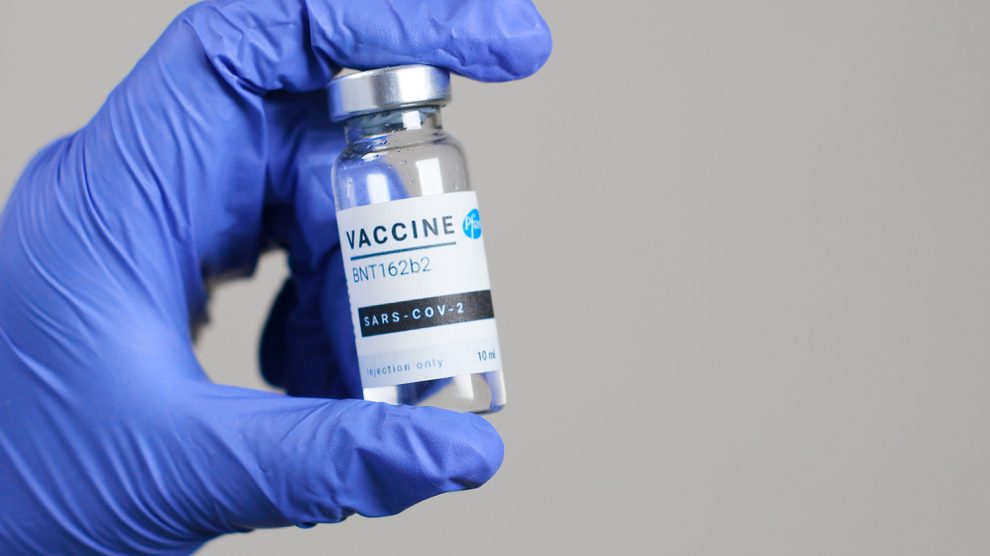 In the global struggle for Covid-19 vaccines, Ukraine has emerged as a marginalised borderland. As has happened so often throughout Ukrainian history, the country finds itself on the frontier between the European community of nations and the vast authoritarian empires of Eurasia.

As everyday transactions and services migrate online, some countries have sought to expand the digital revolution to elections, creating internet voting systems that they say can deliver free, fair and secure results. Online voting has been trialled in several countries, but only Estonia has embraced it.

For the hundreds of thousands of people who fled Kosovo during and since a battle for independence from the Yugoslav constituent republic of Serbia in the late 1990s, it won’t matter who’s on the ballot for an upcoming election if they can’t even register to vote.

Thirty days into the brutal war between Armenia and Azerbaijan last autumn, a small, London-listed company staked its claim to what lay beneath the killing fields. Anglo-Asian Mining had been waiting for decades. Since 1997, the company has held the rights, granted by Azerbaijan, to three gold deposits beyond its reach, in territories controlled by Armenians.

The consequence of being cut off from the world’s largest and most dynamic economy is bad enough, but perhaps equally damaging is the pariah status associated with being on the wrong end of Washington’s Treasury Department.

The Czech Communist party’s brazen siding with China worries parts of the political establishment and the security services, especially given it provides support to the minority government in return for influence on policy.

Turkmenistan: Hands across the water

The job of driving Turkmenistan’s march toward the market economy lies with the parastatal Union of Industrialists and Entrepreneurs, but the way the state uses its heavy hand to condition the fate of the economy does not inspire hope for promised market reform.

Warsaw is one of Europe’s major cities of culture – art, film and, of course, literature. And within Warsaw’s literary tradition is a fair amount of crime.

London-based artist Konstantin Zhukov returned home to set up Open Studio, an artistic enquiry into the queer history of his home country.

In the West, the Soviet Union was often seen as grey and dour, the last destination for a frivolous holiday. But for decades, Finnish tourists have been enjoying all the benefits of Russian hospitality — and for a small percentage of revellers, that meant making the most of cheap bars, relaxed licensing laws, and copious vodkas with lime.

Impunity for perpetrators of torture in Belarus reinforces need for international justice
Despite Covid-19 Romanians are saving more than ever. Banks should support them
Comment