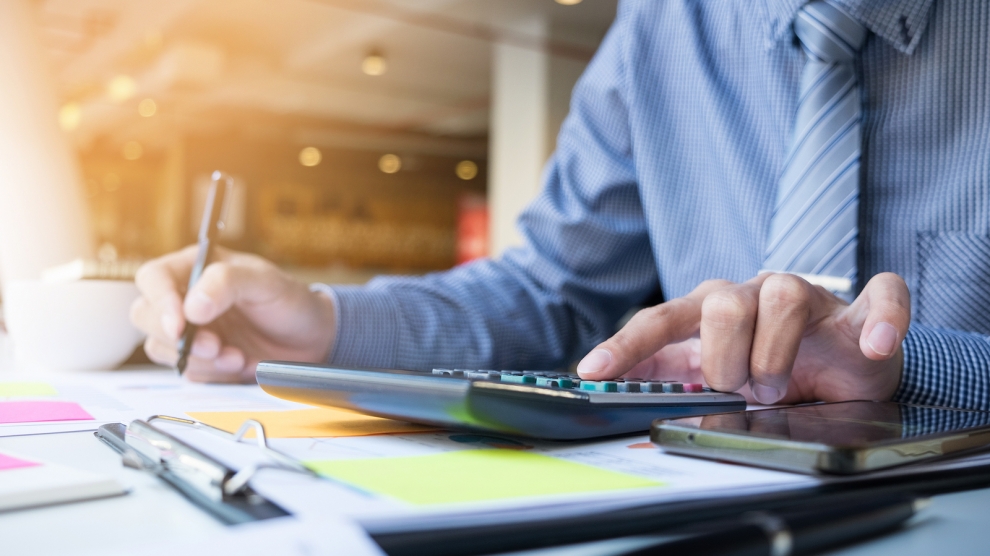 More than 92 per cent of Ukrainian business leaders believe that the revenues of their companies will grow over the next three years, a recent study from KPMG has found.

According to the Ukrainian edition of KPMG’s Global CEO Outlook for 2019, which surveyed 130 Ukrainian CEOs, 60 per cent said that they were “very optimistic”, projecting revenue growth of 10 per cent or more annually.

The survey found that 72 per cent of CEOs in Ukraine had identified organic growth as the key development process over the next three years, with a further 19 per cent speaking of the importance of strategic alliances with third parties. Only three per cent expected growth to come through mergers and acquisitions.

While climate change has climbed to the first spot globally when it comes to business risks, Ukrainian CEOs view labour shortage as their top concern, with 29 per cent admitting to being worried about a shortage of workers.

Regulatory risk was ranked second in terms of concerns over growth. Operational risks, emerging/disruptive technology and “a return to economic nationalism” are also among the main concerns of Ukraine’s business leaders.

“More than half (52 per cent) of CEOs in Ukraine say that modernisation of their workforce (cost efficiencies, reasonable automation, with emphasis on skills and capabilities in high demand) is the top strategy to ensure their organisation is future ready,” the study finds, adding that 57 per cent of them would prefer investing in labour than in technology. Globally only 32 per cent of CEOs feel the same way.

“Ukrainian companies will be able to achieve their most ambitious growth goals if they raise capital to finance bold expansion plans within Ukraine or if they transform their businesses from being local Ukrainian leaders into export champions that become regional or international leaders,” Lenna Koszarna, CEO and founding partner of Horizon Capital told KPMG Ukraine.