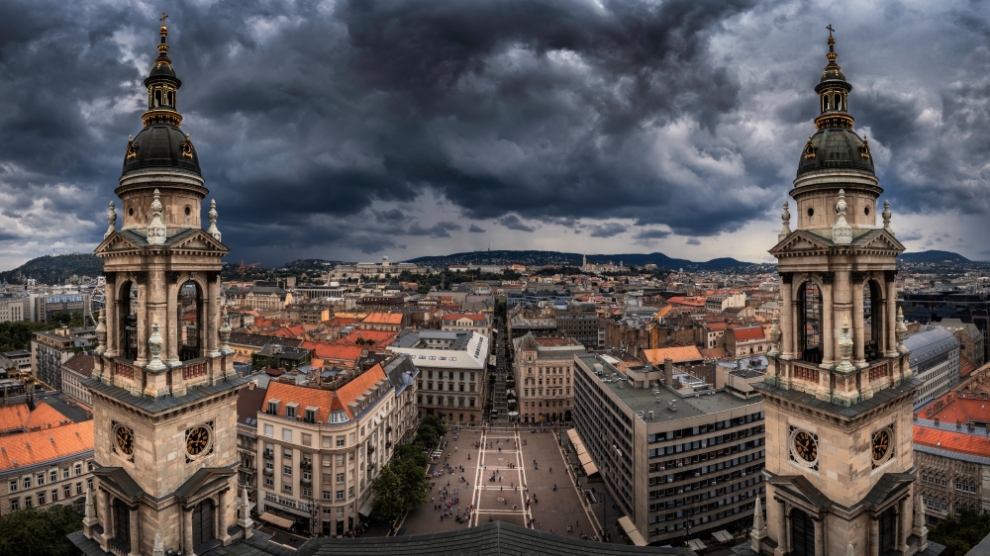 With 62 major investments and the creation of 9,682 new jobs, Hungary looks set to break all investment records in 2019.

Between January and October, 10 major investments arrived from Korea and three from Japan, with a total value of some three billion euros, all of which are linked to the electric vehicle industry.

“Hungary exported 72.2 billion euros worth of goods and services during the first eight months of this year, a year-on-year increase of four per cent, meaning there is a good chance that by the end of this year Hungary could achieve its highest ever recorded export performance. Exports achieved 84.9 per cent of GDP last year, compared to an EU average of 46.7 per cent, placing Hungary in sixth place within the EU,” the minister added.

Mr Szijjártó pointed out that the application of new technologies has become a prerequisite for success in the new global economic era, and that Hungary must move away from the idea that capital flows from west to east solely in search of cheap labour.

“These processes have become two-directional, with some new technologies and development coming from the east in the new global economic era, and capital investment is also moving in two directions,” Mr Szijjártó said. “The process is also visible within the European economy in view of the fact that Chinese, Japanese and Korean buyers are acquiring ownership of Western European enterprises.”