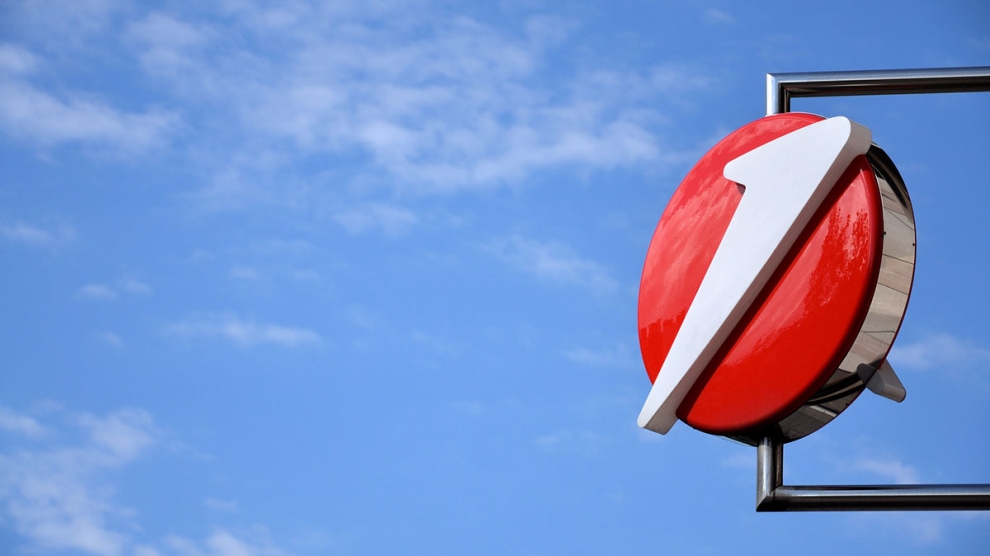 Dan Bucșa, lead economist CEE at UniCredit, has said that Romania’s economy could face two consecutive quarters of contraction at the end of 2019 and the beginning of 2020 unless there is a sharp increase in investment.

Speaking to journalists on a visit to the Romanian capital Bucharest, Mr Bucșa, himself a Romanian, said that the greatest risk to the country’s economy stems from the government’s fiscal policies, particularly unsustainable increases in salaries and pensions which have led to a structural deficit of four per cent. He also warned that the government’s failure to attract and absorb European funds means that the government is increasingly forced to borrow at high interest rates.

“Investment needs to be made, European funds need to be absorbed and salaries need to reflect productivity,” said Mr Bucșa.

“It is highly likely that the US economy will be in recession by 2020, and this will naturally have an impact on our region,” he continued. “The key signs of a possible recession in the near future are all there: a fall in global exports and the level of capital outflows from emerging markets, which are higher than the ones in 2008-2009”

The Romanian economy, warns Mr Bucșa, is first in line to take the hit.

“With the exception of Ukraine and Turkey, the country most at risk is Romania. As consumption begins to contribute less to growth, the importance of investment becomes paramount, and unfortunately there are only two countries in the region which have seen investment fall this year: Turkey – which is already in recession – and Romania. Next year will see another fall in investment levels, as we do not believe that the government’s policy towards investment will change. This while countries which are beginning to absorb European funds: Poland, Bulgaria and Croatia are seeing an increase in investment levels.”

Romania has enjoyed record growth in recent years, as high as 7.3 per cent in 2017. Growth slowed from 4.3 per cent to 4.2 per cent between the first and second quarters of this year, however, and is expected to slow further. Meanwhile, with exports slowing, the European Commission has forecast that the budget deficit, 2.9 per cent in 2017, is likely to jump to as high as 4.7 per cent in 2020.