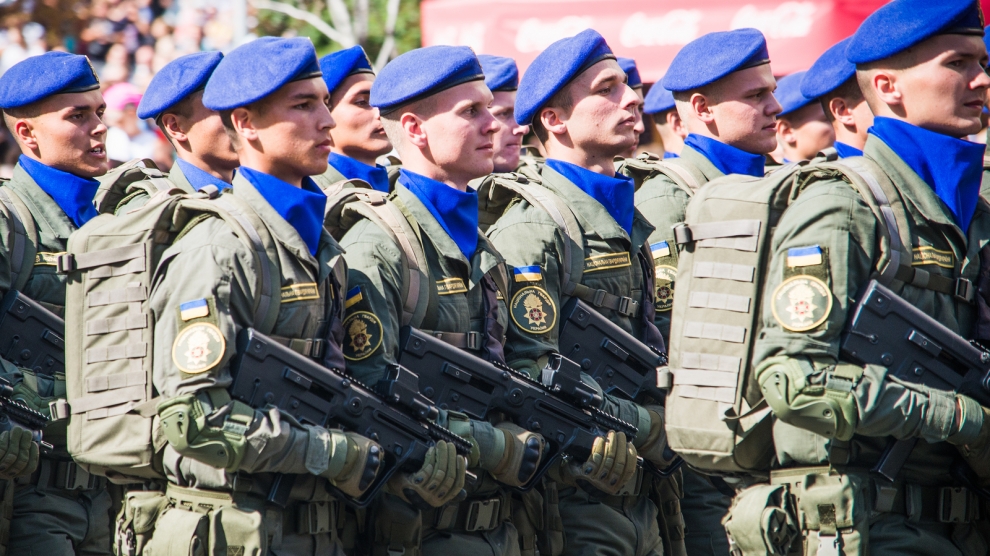 The Trump administration has released 250 million US dollars in military aid for Ukraine after coming under increasing pressure from both Democratic and Republican lawmakers, members of the Appropriations Committee of the US Senate have announced.

The decision reinstates a funding package known as the Ukrainian Security Assistance Initiative, which was withheld after Mr Trump asked his national security team to review the programme.

“The Administration supports Ukraine’s efforts of reform and self-defense, and these funds will advance Ukrainian efforts toward those ends,” said a senior official in the US Department of Defence, confirming the decision.

The decision of the White House comes after Democratic senator Dick Durbin threatened to vote to withhold administrative funds for the Pentagon. Seven Republican senators on the committee said that they would have sided with the Democrats if the funds were not released.

Earlier this week, three panels in the US House launched an investigation into whether or not the White House’s decision to withhold the funding was in connection with the efforts of Rudy Giuliani, the US president’s personal attorney, to investigate the son of former US vice president Joe Biden over allegations of corruption while working for a Ukrainian gas company.

“Our policy on Ukraine has not changed,” a US State Department official noted, adding that the US government remains committed to supporting Ukraine “in the face of Russia’s ongoing aggressive actions.”

The security assistance, which includes funds for building up military capabilities and maritime security, could be sent to the Ukrainian government by the end of this month and will boost the country’s current defense budget of 5.2 billion US dollars by five per cent.