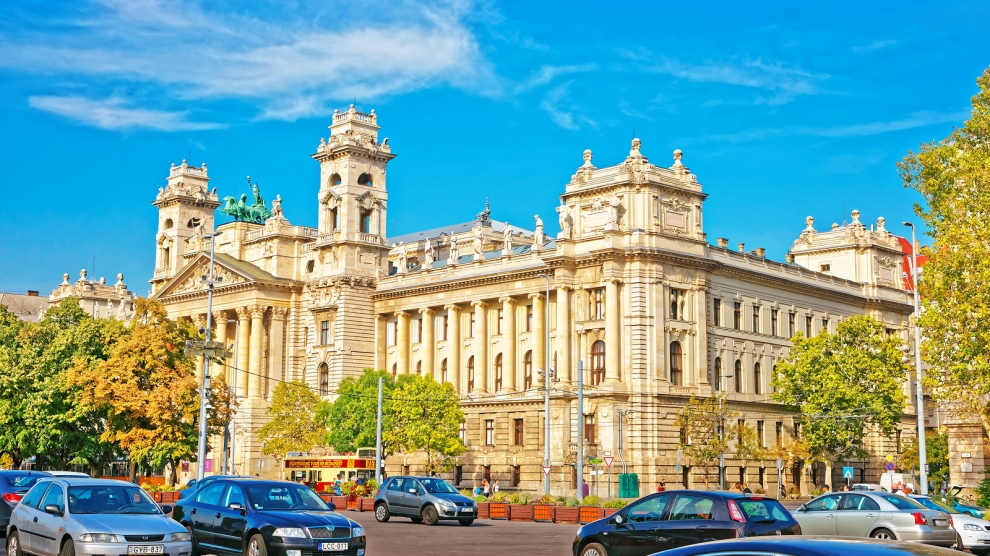 The Venice Commission has raised concerns over Hungary’s decision in December 2018 to create a system of administrative courts with their own high court and judicial council.

Hungarian Justice Minister László Trócsányi had asked the Venice Commission for its opinion, which acknowledges that the principle of creating a new separate legal order in the area of administrative law falls within the sovereign right of the national legislature and is fully in line with European standards and practices.

However, the Commission – comprised of the Council of Europe’s constitutional experts – said that the new courts would concentrate “very extensive powers” in the hands of just a few stakeholders, and that there are “no effective checks and balances to counteract those powers”.

The administrative courts have been designed to take over cases about government business such as public procurement, taxation and elections currently handled in the main judicial system.