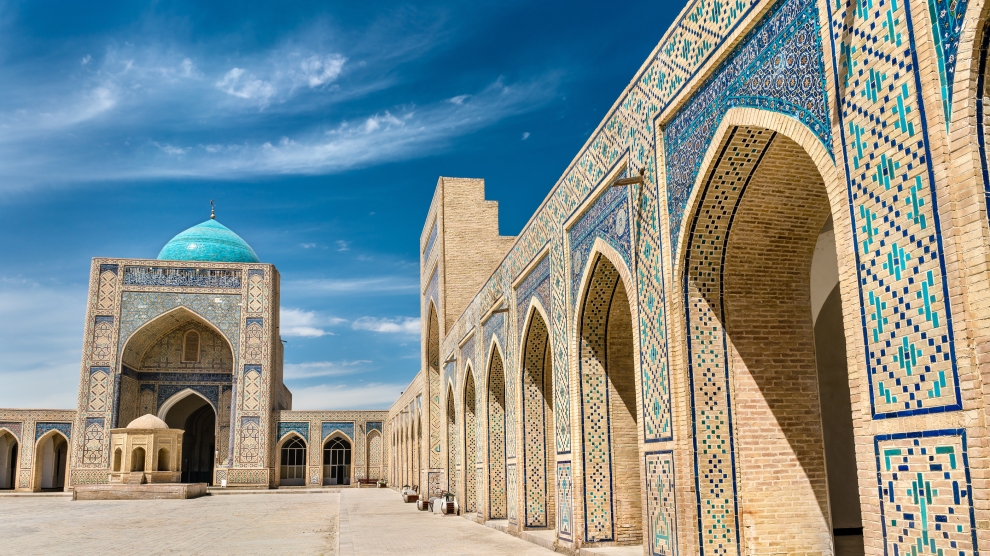 The Visegrad Group (Czech Republic, Hungary, Poland and Slovakia; V4) is looking forward to improving cooperation with the countries of Central Asia. Sharing a similar historical background and strategic position, torn between the East and the West, Central Asia has much to learn from CEE.

With this in mind, the Centre for Central Asia Research at Budapest’s Corvinus University is launching a project to strengthen the ability of V4 countries to conduct a coordinated, effective and pro-active foreign, economic and security policy in Central Asia.

“We believe connectivity is a key priority to bind wider Central Asia with the EU for win-win collaboration in the future, in the spirit of the ancient Silk Road,” says EU Special Representative for Central Asia Peter Burian.

“Central Asian countries  are different from each other. They have different societies and histories. The V4 can inspire them and be a role-model for them,” Miklós Rosta, director of the Centre for Central Asia Research at the Corvinus University of Budapest and István Venczel, senior researcher, tell Emerging Europe.  “However, trade levels are extremely low at present and the market is not big. China and Russia are always involved, so it is difficult to enter the market, especially in the energy sector. There is little infrastructure, so even if we build facilities in Central Asia, there is no way to get the products to Europe without going through Russia. This is a big issue for us. Since we have more experience with the countries of the former Soviet Union, more than all the other developed European countries, we can help the EU to take a bigger role,” they continue.

Central Asia is on its way to becoming a key transport hub and supplier of energy resources, minerals and agricultural commodities for the countries of the Eurasian super-continent. Zsolt Becsey, former State Secretary for Foreign Economic Relations in the Hungarian Ministry of National Economy said that an intergovernmental agreement has been signed between Hungary and China to create a joint venture to build more roads, railways and water corridors.

“The idea of a corridor is not new,” Mr Rosta comments, referring to the ‘One Belt, One Road’ initiative. “What’s different now is that China has the money to develop it, and can provide more financial support, as well as being far more interested in creating new routes to the EU. Today’s China doesn’t want to be seen merely as a producer of goods, but also as an economic player operating at the same level as the US. As such, it is investing money in order to make other countries follow its lead. Central Asia could easily be among them.”

At the same time, the Central Asian region faces a multitude of security challenges. The spread of religious extremism, organised crime, poor governance and corruption could undermine ambitious development plans and destabilise the region. These can be risky countries to invest in.

“There are still political problems, and a huge system of patronage which is a more polite way of saying corruption,” Mr Rosta adds. “Then there is another danger: Central Asia doesn’t produce high-tech products. They sell raw materials whose added value is very low.”