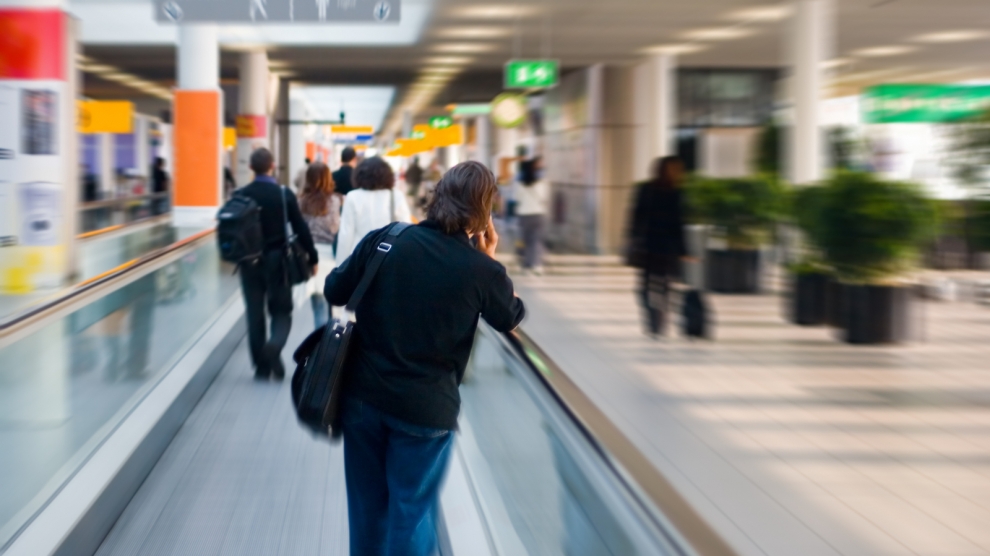 Participants at the second Western Balkans Digital Summit have signed an agreement that will significantly lower roaming costs in the countries of the region.

The agreement was signed in Belgrade by the members of the so-called Western Balkans Six format: Albania, Bosnia and Herzegovina, Kosovo, Montenegro, North Macedonia and Serbia.

The deal, that regulates the maximum price of calls, text messages and data transfers, was signed under EU guidelines to bring the Western Balkans countries closer to the European community.

Albania which did not take part in previous agreements on telecommunications with the other countries of the format, will see an 85 per cent drop in roaming charges.