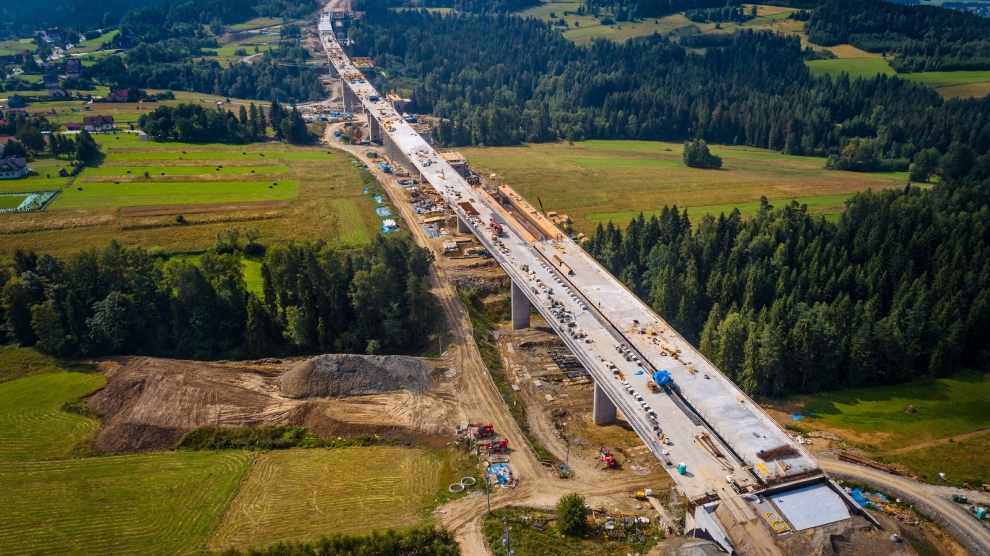 The European Bank for Reconstruction and Development (EBRD) has granted Bosnia and Herzegovina a 210 million euro loan to fund the construction of a new section of the Corridor Vc Motorway project. The deal was signed during the EBRD’s annual meeting in the Bosnian capital Sarajevo.

“This signing represents a major step forward in the development of Corridor Vc,” said the Head of the EBRD, Sir Suma Chakrabarti. “Connecting Bosnia and Herzegovina with the region and the wider outside world by creating the physical infrastructure but also by supporting the adoption of European standards and regulations is a priority for the country as well as for its international supporters. The EBRD stands by Bosnia and Herzegovina as the country undertakes serious efforts to build a more prosperous economy for its entire population.”

The development of Corridor Vc is a strategic priority for Bosnia and Herzegovina. When it is completed, the motorway will cross the country from the port of Ploce in the south to the border with Croatia in the north. It is currently the biggest construction project in the country.

The 14-kilometre section will start at the Rudanka interchange in the Republika Srpska and bypass the town of Doboj at the Medakovo interchange in the Federation of Bosnia and Herzegovina. Doboj is a major national transport hub, linking different parts of the country.

Once completed Corridor Vc will serves as an extension of the Trans-European Transport Networks to the core network of the Western Balkans. More than 50 per cent of the population of Bosnia and Herzegovina lives within the 30 kilometre-long corridor, an area which contributes more than 60 per cent to the country’s GDP.

The completion of Corridor Vc is expected in 2030 and total cost estimated to be approximately four billion euros. To date, about 1.1 billion euros has been invested.

In addition to the EBRD and European Investment Bank (EIB), the largest contributor is the European Union through the Western Balkans Investment Framework. Other co-financiers of Corridor Vc include OFID and Kuwait Fund.