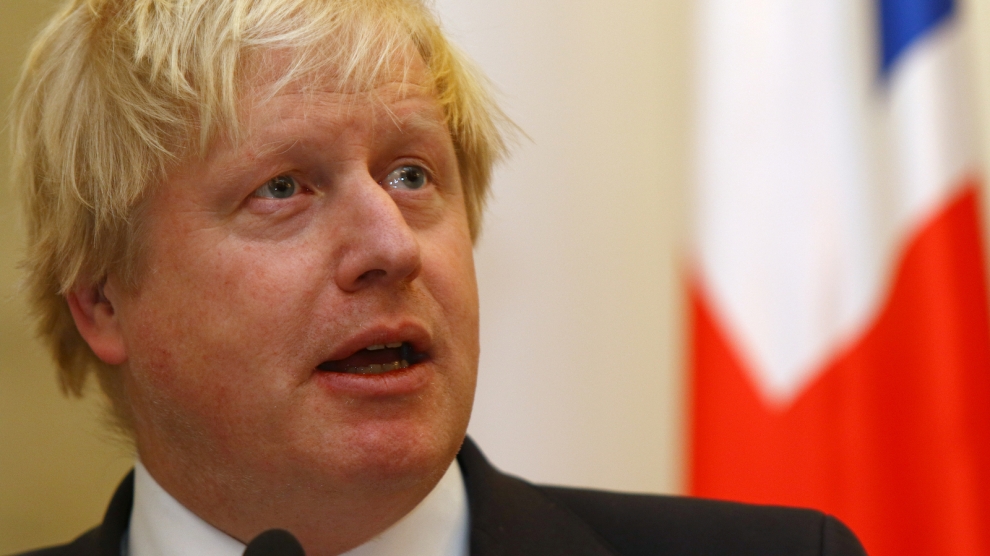 The London summit on the Western Balkans which took place on July 9 and 10 was another event that, as part of the Berlin Process, reiterated the EU’s commitment to the region. “The EU is continuing to strengthen cooperation with the region, with a clear commitment and concrete measures, focusing on the three key areas of cooperation: economy, security and reconciliation,” said the European Commission in a statement at the close of the summit, whose agenda focused around common interests in the spheres of economics, politics and security.

However, on July 9 and 10 the summit was not the main piece of political news in London: the UK’s Brexit Secretary David Davis resigned over disagreements with Prime Minister Theresa May’s Brexit plan. Foreign Secretary Boris Johnson swiftly followed, leaving European foreign ministers and dignitaries waiting at the very summit he was supposed to be hosting for them.

Ahead of the summit, which gathered the leaders of Serbia, Montenegro, Bosnia, Albania, Kosovo, and Macedonia (FYROM) in London, the British government had pledged to almost double its funding to the Western Balkans.

Undoubtedly, questions have been raised regarding the ironic nature of London’s role in promoting European integration of the Western Balkans, considering the former is due to leave the Union next March. British Ambassador to Serbia Denis Keefe explained that his country is leaving the EU, but is not abandoning Europe, nor those values and interests that the UK has historically shared with Europe.

UK-based Serbian media correspondent Siniša Lepojević explained why London is so concerned about the progress of Western Balkan nations on their way to the EU: “The Balkans, and namely those Balkan countries that are not EU members, remain the only space where the British can ‘flex their muscles,’ because they will exit the EU in March 2019. They need a presence in this part of Europe, because after Brexit, London will have nothing but NATO and the Western Balkans.”