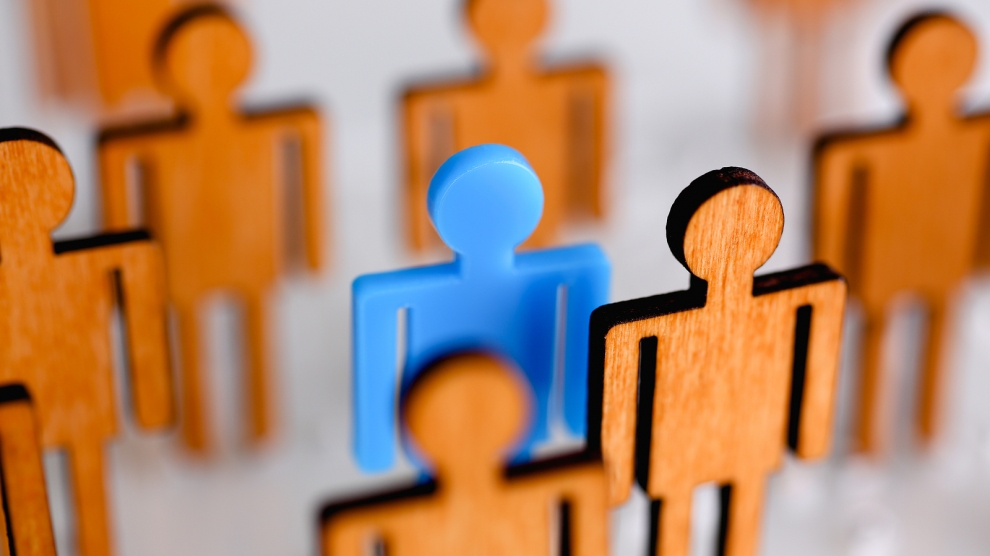 The number of Ukrainians leaving the country for work increased to record levels between 2015 to 2017. Officials believe that the Ukrainian job market has lost around 1.3 million employee over that period, meaning that businesses are forced to recruit from a shrinking pool of workers demanding higher wages and social benefits. Serhii Marchenko, the owner of a recruitment agency in Ukraine, says that the country faces problems in finding workers across every category, from top management to young professionals.

According to Mr Marchenko, one of the reasons the increase in migration if the number of students who study abroad and then do not return. Between 2016 and 2017, 72,000 students left the country, 56 per cent higher compared to previous years. It is believed that 90 per cent will not return after graduation.

“The lack of young people could be fatal for Ukrainian employers,” said Tatyana Pashkina, a human resource expert at rabota.ua, one of the most significant online recruiting resources. “The average salary in European countries is 1340 US dollars, while in Kyiv it is 440 US dollars. Judging by the dynamics of wage growth, foreign employers need our workers more.”

According to ProHR, and analytical platform, since 2015 the number of job vacancies in Ukraine has tripled, but they do not match the number of job seekers. Companies and recruiters often complain that the demands of potential employees are very high. New graduates are asking for salaries of 1000 US dollars per month, which is very high for entry-level positions in Ukraine, even in IT.

With the pool of talent receding, companies who cannot find the right people to hire are turning to inexperienced workers who they can train. The recruitment process is still challenging, however, with employers needing to make special efforts to attract even young professionals, offering salaries 10-20 per cent higher than they can afford to pay.

Some companies have begun to recruit students who have yet to graduate in the hope that they will stay on. It remains to be seen if this will be a successful tactic. What’s clear is that any ideas are welcome, as a lack of affordable talent could well see come companies struggle to survive.