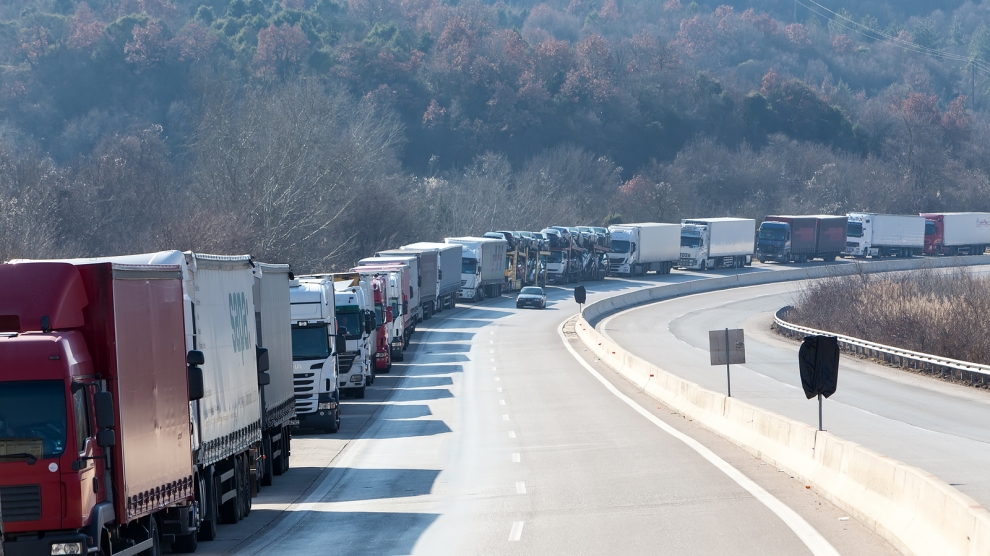 A new Western Balkans trade and transport facilitation project worth 140 million US dollars will reduce both time and cost of trade across the Western Balkans.

The World Bank project will finance the design, development, and implementation of initiatives to improve transparency and integrity, lower transaction costs, enhance inter-agency coordination, and reduce the time it takes to trade across borders.

Although exports from the Western Balkans can enter the European Union without tariffs, only 10-20 per cent of firms in the region are exporters. Compliance with procedures – including inspections and customs – and time spent at the borders and crossing points dampens efficiency, increases costs, and hinders trade. In Albania, for example, 87 per cent of Albanian firms sell entirely to the local market, 10 percent export to the EU, and only three per cent sell to the rest of the Western Balkans. This project aims to increase regional trade by reducing non-tariff measures, time needed to clear goods, and overall costs to trade.