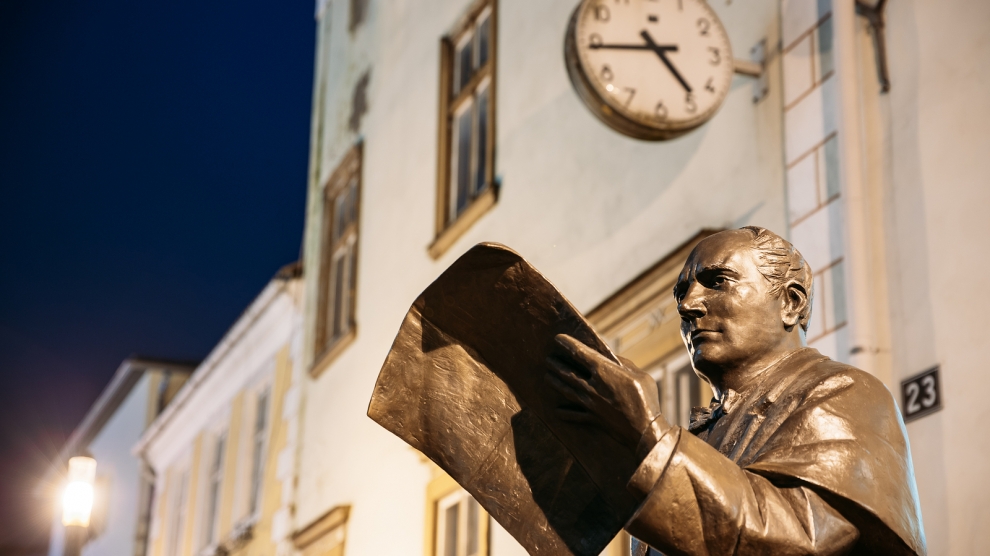 For the third year in a row, Estonia leads emerging Europe in the latest World Press Freedom Index compiled by Reporters Without Borders (RSF). Ranked 11th globally, Estonia is a long way ahead of the next emerging European nation, Latvia, ranked 24th, and is the only country in the region where freedom of the press is classed as satisfactory.

There were significant falls in the rankings of Serbia (down 14 places to 90th), where a reporter’s house was set on fire, and Hungary (down (down 14 at 87th), where officials in Prime Minister Viktor Orbán’s party Fidesz continue to refuse to speak to journalists who are not from media that are friendly to the ruling party. In Poland (down one place to 59th) the state-owned media have been turned into propaganda tools and are increasingly used to harass journalists, while in Slovakia (down eight places to 35th), an investigative journalist was murdered in February 2018. Belarus (153rd) and Azerbaijan (166th) are once again ranked as the most difficult countries in the region for journalists to operate in.

The biggest improvement in the region came in Armenia (up 19 places to 61st), where 2018’s Velvet Revolution has loosened the government’s grip on TV channels.

The latest RSF Index, which evaluates the state of journalism in 180 countries and territories every year, shows that an intense climate of fear has been triggered – one that is prejudicial to a safe reporting environment. The hostility towards journalists expressed by political leaders in many countries has incited increasingly serious and frequent acts of violence that have fuelled an unprecedented level of fear and danger for journalists.

“If the political debate slides surreptitiously or openly towards a civil war-style atmosphere, in which journalists are treated as scapegoats, then democracy is in great danger,” said RSF secretary-general Christophe Deloire. “Halting this cycle of fear and intimidation is a matter of the utmost urgency for all people of good will who value the freedoms acquired in the course of history.”

Globally, Norway is ranked first in the 2019 Index for the third year running while Finland (up two places) has taken second place from the Netherlands (down one at fourth).