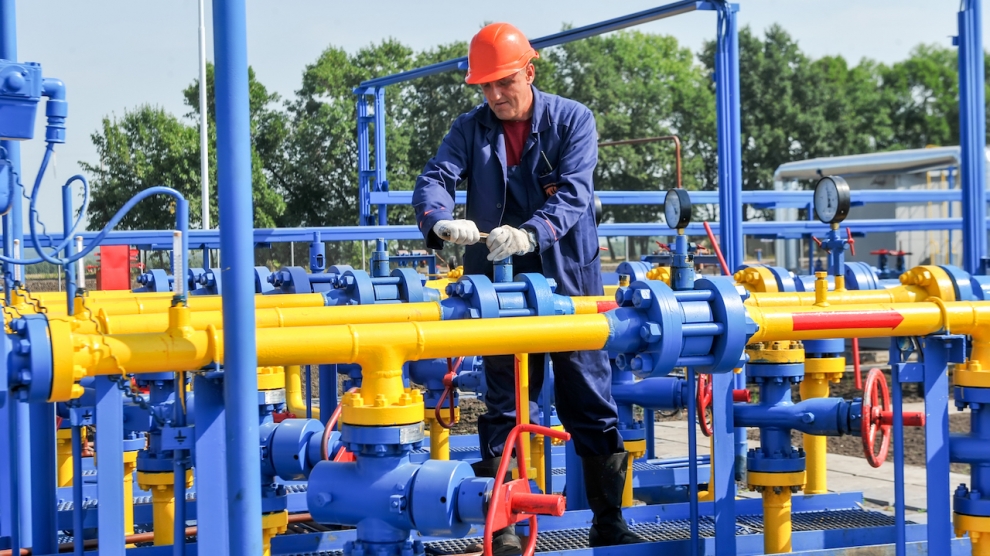 World Bank Vice President for Europe and Central Asia Cyril Muller has commended Ukraine on the wide-ranging reforms the country has undertaken recently and which led to the approval of a 750 million US dollar Policy Based Guarantee for budget financing by the World Bank in December 2018. Mr Muller also underscored the importance of maintaining the reform momentum for the benefit of all Ukrainian citizens.

“The Policy Based Guarantee is a major achievement because it supports historic reforms to strengthen the foundations of economic growth and macroeconomic stability in Ukraine,” said Mr Muller. “It will help Ukraine raise 1 billion US dollars from international markets to finance its budget at a time when access to markets is particularly constrained.”

On a visit to Kyiv, Mr Muller met with Ukrainian Prime Minister Volodymyr Groysman, as well as the Minister of Finance, Minister of Education, and the National Bank of Ukraine, to discuss the country’s reform plans going forward to boost economic growth and living standards. Muller also met with members of the Public Council of International Experts participating in the selection of judges for the High Anti-Corruption Court.

“Over the last couple of years, Ukraine has taken major steps to reforms pensions, health care, and energy subsidies, and has approved legislation to establish an anti-corruption court, and strengthen state-owned banks,” said Mr Muller during his visit. “But more needs to be done to build upon the results achieved to date, especially with regard to opening the land market, unbundling the gas sector, and cleaning up non-performing loans.”

In Kyiv, Mr Muller also participated in the launch of a new World Bank report, Ukraine’s Growth: Past, Present, Future. The study argues that achieving high, inclusive and sustainable growth will require higher productivity of the domestic economy, more benefits from trade and integration into the global economy, and stronger domestic economic institutions to withstand pressures from vested interests.

The report argues that reforms in three areas, in particular, are needed to reignite productivity growth: 1) creating supportive conditions for private sector development by adjusting the role of the state; 2) addressing corporate debt overhang by strengthening the legal framework, strengthening the financial system, and shoring-up the fiscal position of the government; and 3) strengthening Ukraine’s markets by lifting the moratorium on agriculture land sales and increasing incentives to accumulate savings and human capital.