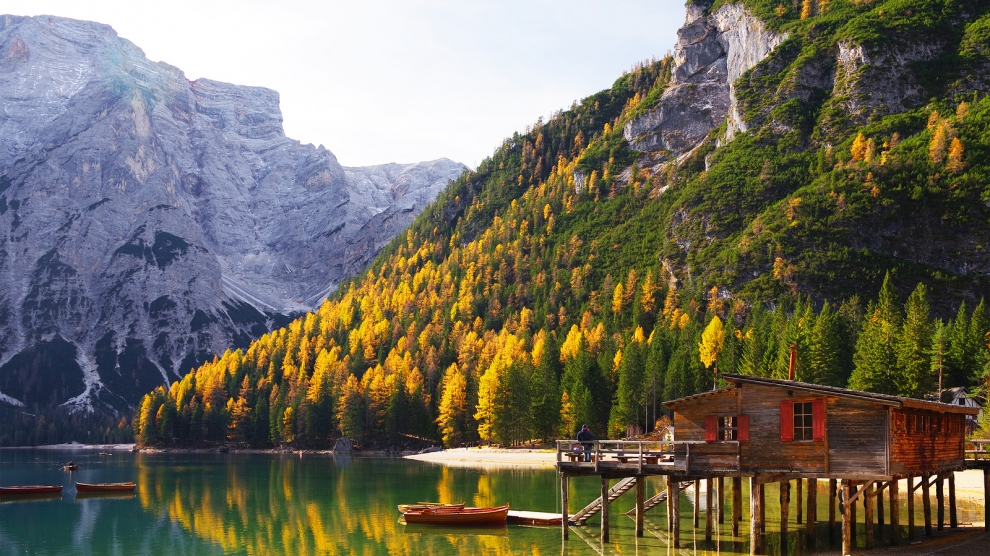 The World Bank has released its third volume of beyond GDP wealth accounting, called The Changing Wealth of Nations 2018. The report had its genesis at the Rio Earth Summit in 1992, when a group of environmental economists at the bank began working on ways to measure sustainability. Driving them was the concern that GDP gave no indication of the state of natural assets such as forests, water and minerals, that were key to generating sustainable economic growth for so many resource-rich countries. They believed that it was possible to systematically track `assets’ like forests and minerals, just as we do for produced assets like buildings, machinery, roads and bridges. They called it `wealth’ to distinguish it from `income’ recorded as GDP in most countries.

This new report, which follows on from 2008’s Where is the Wealth of Nations, covers a broader set of assets that constitute the wealth of countries and strengthens the methodology. The report tracks the wealth of 141 countries between 1995 and 2014 by aggregating natural capital (such as forests and minerals); human capital (earnings over a person’s lifetime); produced capital (buildings, infrastructure, etc.); and net foreign assets. Human capital is measured for the first time and there are improved estimates for natural capital which include forests and agricultural land, as well as fossil fuels and minerals.

“In The Changing Wealth of Nations 2018, we have made huge strides in how we measure comprehensive wealth,” said Kristalina Georgieva. CEO at the World Bank. “For the first time, we have a sound estimate of human capital, drawing from a unique database of more than 1,500 household surveys maintained by the World Bank. New data has greatly improved our estimates of natural capital as well.”

The main findings of the new edition show that world is still unequal when seen through the lens of wealth. High-income OECD countries hold 52 times more wealth per capita, measured at market exchange rates, than low-income countries.

Hungary’s total per capita wealth of 165,519 US dollars is higher than Poland’s (154,932 US dollars), surprising perhaps given its lack of subsoil assets. The country scores very well on produced assets, reflecting its boom in tech-rich industries. Likewise, investment in Belarus tech over the past decade appears to have paid off: the country now has total per capita wealth of 99,685 US dollars, far higher than oil and gas rich Azerbaijan (85,341 US dollars).