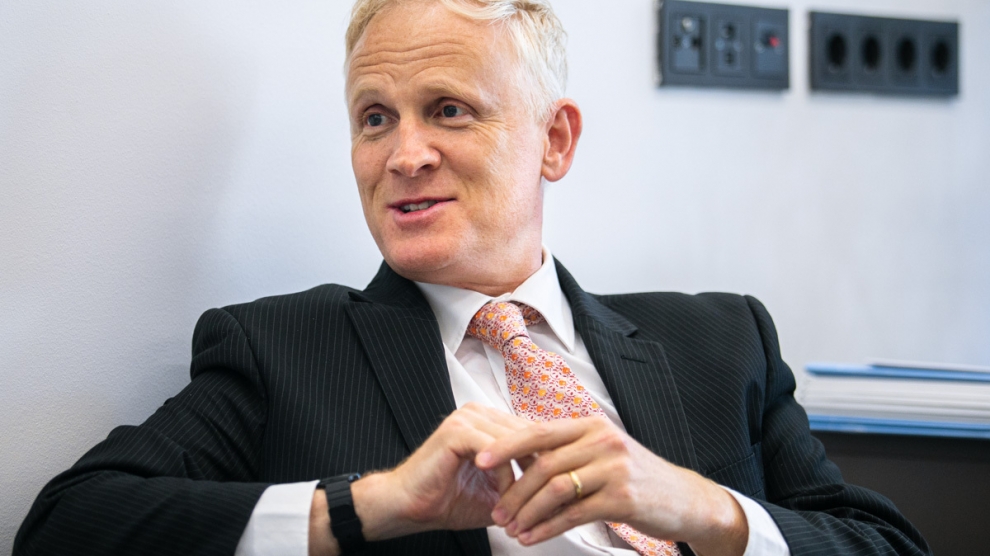 As economic growth in Belarus slows and foreign debt obligations continue to grow, reforms in the Belarusian public sector are now more urgent than ever, Alex Kremer, head of the World Bank’s office in Belarus has said.

Speaking in an interview with tut.by, Mr Kremer said that “the Belarusian economic model, which the country chose around 2003, is under severe pressure today,” adding that the country’s state debt stood at 130 per cent of exports in 2017 compared to just 30 per cent in 2003.

“State-owned enterprises use national capital less effectively than private ones. They create a debt burden that increases the need for borrowing, including external borrowing,” he said, noting that these companies account for a large amount of non-performing loans.

According to Mr Kremer, the World Bank does not insist on large-scale privatisation when it comes to these companies, however, he added that “some businesses will work better if they become private property,” while those remaining national companies need to be restructured and subordinated to market discipline, with a few of them suggested to be closed down.

Discussing the Belarusian investment climate, he stressed that the “unequal attitude” towards state and non-state business entities in courts, access to financial resources and the lack of up-to-date methods in the education system remain the key challenges to tackle, adding the country’s special economic zones are important points of economic growth and private investment.

The World Bank expects economic growth in Belarus to total around two per cent over the next few years. The level of growth will be highly dependent on negotiations with Russia in the short term, as well as skills development, the education system and improving conditions for private business in the long run.