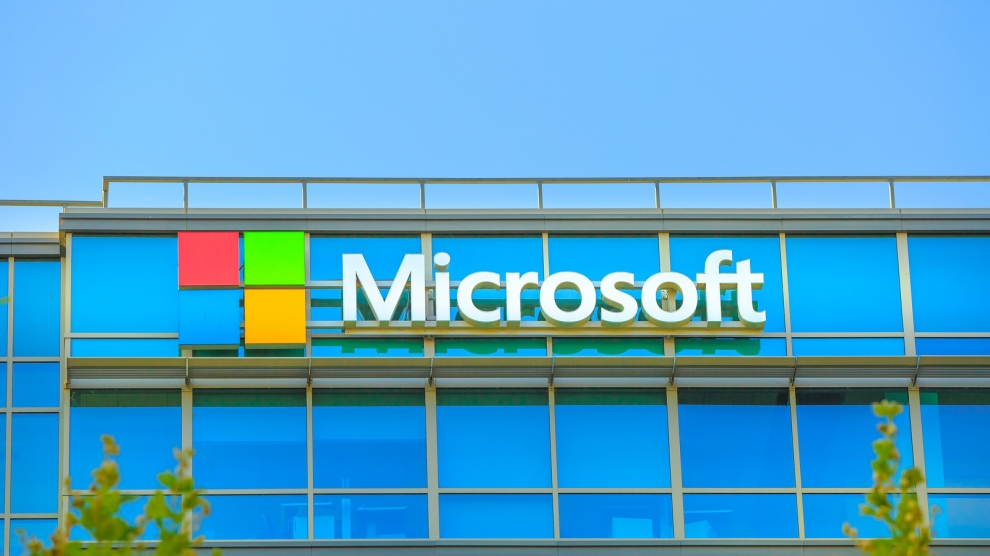 IT giant Microsoft has agreed to pay 25 million US dollars to settle an investigation against its Hungarian subsidiary over potential bribery and corruption.

According to the US Department of Justice (DOJ), between 2013 and June 2015, a senior executive and some other employees at Microsoft Hungary participated in a scheme to inflate margins in the Microsoft sales channel, which were used to fund improper payments under the Foreign Corrupt Practices Act.

Last year, the Securities and Exchange Commission (SEC) accused Microsoft of selling software such as Word and Excel at discounted prices to third-party firms in Hungary which then sold those products to government agencies at closer to full price. The companies were accused of using the difference to pay bribes and kickbacks to government officials.

As a consequence, Microsoft terminated its business relationships with four licensing partners in Hungary, saying they violated its policies.

“We were deeply disappointed and embarrassed when we first learned about these events several years ago, and we hope that all of the steps we’ve since taken, including today’s settlement, send a strong message,” commented Microsoft’s president Brad Smith. “As a company, we do not tolerate employees and partners who willfully break policies that go to fundamental issues of business integrity. Ultimately, the world will successfully root corruption out of the global economy only if individuals, businesses, and governments everywhere stand up and deliver the message together that they will not stand for conduct that facilitates corruption.”