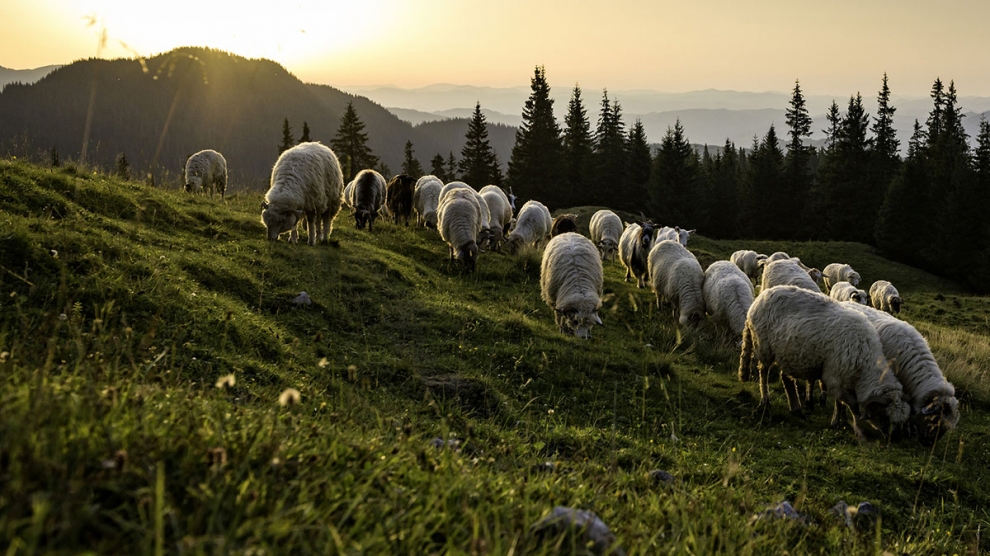 A new report from the World Bank, Rethinking Lagging Regions, which examines convergence and disparity within the EU, has highlighted the danger of low-growth traps. According to the report, the EU’s poorest regions – almost all of which are in emerging Europe – have a GDP per capita that is seven times lower than in the richest areas. Persistent inequalities at the regional level undermines opportunities for residents, contributing to higher poverty and large-scale emigration, particularly of young people. For example, some regions in southern Europe experienced zero growth in GDP per capita compared to the EU average of 2.1 per cent annually between 2005 and 2015.

“All regions in the EU – even the poorest or slow-growing – have significant potential for economic development,” says Arup Banerji, EU Regional Director at the World Bank. “But there’s room for improvement. There is so much attention on the national economic performance of member states that it’s easy to forget what’s happening at the regional level within the EU. When we look under the surface, there are many ways to challenge the inequalities in wealth, opportunity and productivity that prevent social mobility and act as drags on national growth.”

“Maximising the impact of Cohesion Policy within this new policy environment will require investments in skilling and improving the business environment – which remain critical to raising productivity. This means adapting to the technological changes of the 21st century as traditional manual jobs decline,” says report author Thomas Farole, lead economist at the World Bank. “Strengthening regional and national institutions will also be key to a more effective Cohesion Policy, by guiding its targeting, prioritisation, and delivery in the next programme cycle.”

It will be critical for policymakers at all levels to reconsider how Cohesion Policy can be effectively prioritised, targeted, and delivered in the next programme cycle beginning in 2021 to maximise the impact on lagging regions.