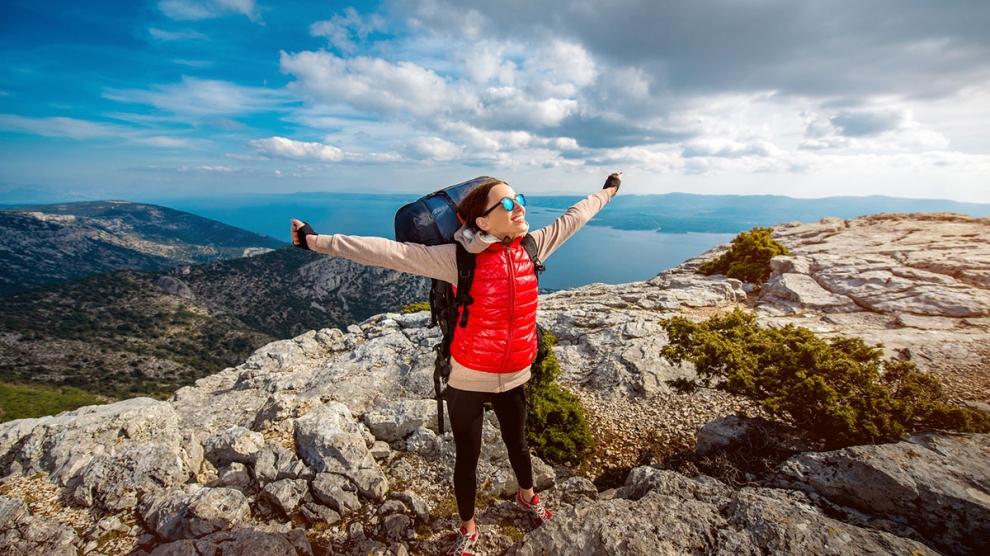 The Croatian Employers’ Association (HUP) and the Canadian Embassy have launched an initiative to set up a globally recognised “30% Club”, in a bid to encourage the greater representation of women on companies’ management and supervisory boards.

“The main goal of the initiative is to give companies the opportunity to choose from a wide selection of the most skilled women for managerial positions, as well as promoting equal salaries for men and women in the same positions,” said Croatian Deputy Prime Minister and Minister of Economy, Small and Medium Entrepreneurship and Crafts Martina Dalić.

Current data on the share of women in supervisory boards is not encouraging. The Gender Inequality Index in 2015 ranked Croatia 24th in the world, while the latest data from the Zagreb Stock Exchange show that women occupy only 17.3 per cent of the seats on the management boards of listed companies.

“What is particularly worrying is that this index dropped by three percentage points last year. In addition, the number of companies that have no women at all in their management has increased by 7 percentage points,” said Gordana Deranja, the president of the Croatian Employers’ Association. “Now we are going a step further in delivering a concrete contribution to accelerating positive change and, together with the Canadian Embassy, we are launching a voluntary initiative among our members to increase the share of women to 30 per cent.”

“Empowering women is a priority for Prime Minister Justin Trudeau and for my government because we know that involving more women in decision-making leads directly to better decisions and better economic performance. I am glad that we are launching this important initiative to increase the representation of women in Croatia,” added Canadian Ambassador Daniel Maksymiuk.

The original 30 per cent campaign started in 2010 in the United Kingdom, aiming to develop a diverse pool of talent for all businesses through the efforts of its C-level members who are committed to better gender balance at all levels of their organisations.

“This initiative is good for business because it empowers companies that encourage greater involvement of women in managerial positions, and thus strengthen the overall economy,” said the Chairman of the Canadian Imperial Bank of Commerce Victor G. Dodig.