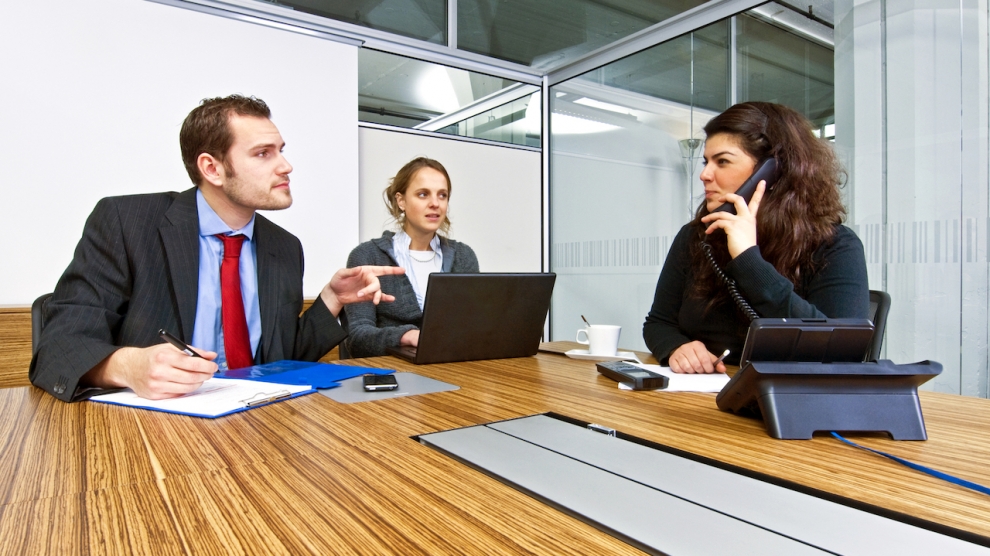 Currently, the central indicator of the Global Entrepreneurship Monitor is the total, early-stage entrepreneurial activity (TEA) rate, which measures the percentage of the adult population (aged 18 to 64 years) that are in the process of, or who have just started, a business. Less than 40 percent of Europeans see any entrepreneurial opportunities and less than half of them believe they have the skills to pursue them.

Self-perceptions related to entrepreneurship are also interesting. Every other Estonian sees opportunities to start a business. Highly perceived opportunities are also seen in Poland, Macedonia, Latvia and Hungary (more than 30 per cent). Which nationality considers they are most capable of running a business? 60 per cent of Poles, 54.5 per cent of Macedonians and 50 per cent of Croats.

Bulgarians seem to be least self-confident but it is the Poles, Hungarians and Estonians who are most undeterred by the fear of failure. Surprisingly enough, every fifth Pole expresses entrepreneurial intentions and Macedonians are even more decisive — 24.9 per cent of them want to set up a firm, whereas only eight per cent of Slovaks would do the same. Entrepreneurial intentions are relatively low among them, which could be attributed to a lack of accessible finance, a high regulatory environment and a relative lack of access to open markets.

Europe reports the lowest involvement of women in early-stage entrepreneurial activity at just six percent. The Old Continent also demonstrates the lowest gender parity—women in this region are only half as likely to be engaged in TEA as their male counterparts. This is despite the fact that, regionally, women from Europe are more likely to start businesses out of necessity as compared to men.

Amongst the ten emerging Europe countries included in the research, Bulgaria has the highest female/male TEA ratio of 0.80, followed by Poland and Slovakia. Bulgaria also has the highest female/male opportunity ratio of 1.05, which means that women are given more opportunities to start a business then men. The situation is similar in Estonia (1.02) and the lowest ratio is in Macedonia (0.40).

What should governments do to increase entrepreneurship? The answer differs depending on the country, as each country is different. However, the most common factors that influence entrepreneurial behaviour are the high costs of doing business and onerous regulatory conditions attributed to “red tape”. Labour laws in many countries hinder entrepreneurial activity because of labour unions, restrictive hiring and firing procedures. There is a lack of ready access to finance caused by a combination of banks being reluctant to lend money and the inability of entrepreneurs to put together a workable and viable business plan.

Mike Herrington is Executive Director of the Global Entrepreneurship Monitor (GEM) which is part of the Global Entrepreneurship Research Association (GERA), University of Cape Town. He was involved with a number of companies as General Manager in southern Africa and New Zealand.In 2001, he joined the Graduate School of Business School and founded the Centre for Innovation & Entrepreneurship. Mike obtained an MBA from Cape Town University and a PhD from London. In 2014 he was involved in teaching MBA students specialising in New Venture Planning and Entrepreneurship as well as teaching in Customised Academic Learning and Executive Education Programmes.