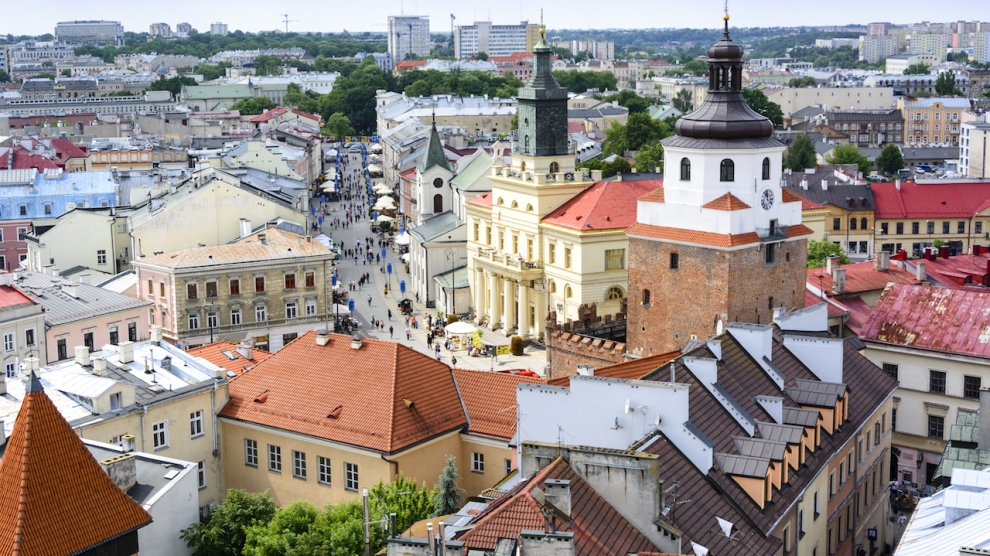 The last two decades have seen massive growth in the BSS (Business Support Services) industry across the globe, and in Central and Eastern Europe (CEE), as well, for that matter. It is the CEE region which particularly shows how the business climate and the combination of all the measures taken are crucial for the development of the sector and can result in making doing business easier.

The World Bank’s Doing Business report shows that clearly: a decade ago two thirds of all emerging Europe countries were ranked between the 50th and 130th positions. Today, two thirds are amongst the top 50 economies, globally, with the largest improvers such as Belarus, Macedonia and Croatia leaping up by more than 80 notches.

This, together with a number of other factors such as access to very well-qualified labour force, has resulted in an annual growth for the BSS sector of between 18 and 20 per cent. Multiple analyses show that this trend should continue in the coming years.

Such fast growth in the industry has allowed regional cities to present their business offers to the investors coming from the US and Western Europe. The last ten years have proved that not only capital or large cities are good locations for BPO or SSC operation centres. Cities with between 100,000 and 350,000 inhabitants have also become more and more attractive for such types of business.

In Poland alone, there are at least 16 well-developed locations where operation centres can continue developing. Three of them have already been recognised in Tholons’ Report as mature BPO destinations. In 2016, Tholons listed 14 BSS locations across Central and Eastern Europe but the list of potential outsourcing destinations is much longer and, in my opinion, may include at least 100 cities.

Besides Poland, the group of very attractive locations contains: Lithuania, the Czech Republic, Romania, Bulgaria, Hungary and also other countries such as Serbia, Albania and Slovakia. There are also countries which are very well-developed service providers and this group includes Ukraine and Belarus, for example.

At the recent BSS Forum, Pro Progressio shared its annual report detailing the list of Polish cities where the investment climate, business environment, talent pool and the real estate infrastructure are already on a very good level and where they fulfil all of BSS investors’ requirements.

Pro Progressio experts expect that the next two-three years will be a period of faster growth for BSS investments in the regional cities, rather than in the big and well-developed locations. For this reason, it is extremely important for city mayors and local governments to analyse the needs and requirements of BSS industry carefully, as, in the coming years, this is one of the industries that will generate the largest number of new jobs, will rent the largest number of office space areas and will have significant impact on the colleges and universities and education programmes.

ProProgressio has joined two initiatives discussion the BSS potential of Polish cities, the first one during MIPIM in Cannes in March with Poland Today — Polska & CEE: Closer together or further apart? and in April in London with Emerging Europe.