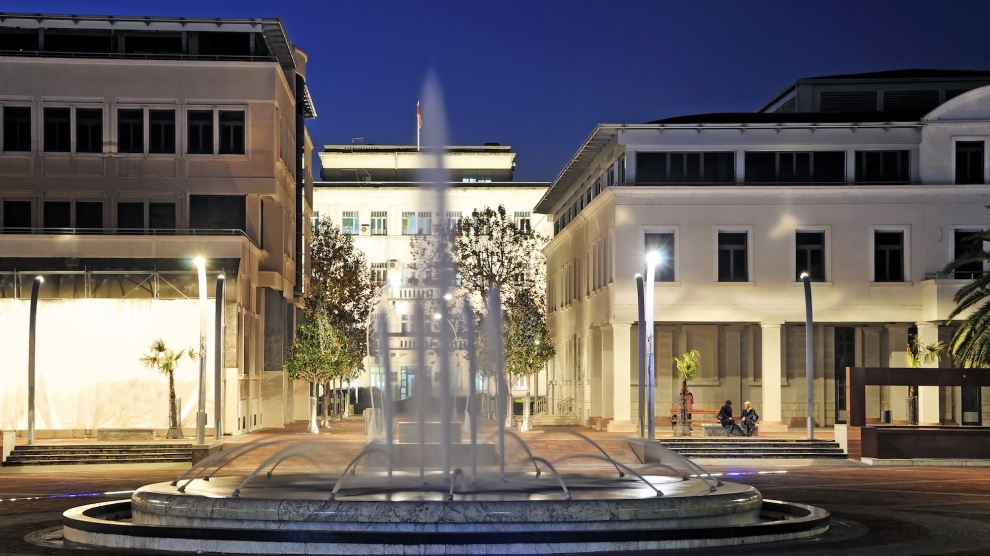 Montenegro has experienced an unprecedented wave of protests against the government in recent weeks. Initially focused on the governments bid to join NATO the heavy-handed government response have shifted the focus to the government itself and the dominance of Milo Đukanović over Montenegrin politics for nearly 25 years.

While it is unlikely that the protests will gather the momentum to put the government under real pressure, the question remains, should Montenegro join NATO? A formal decision is due these days and would mark a major success of the current Montenegrin government, which is seen by many as “NATO government”, i.e. a government whose primary purpose it was to bring the country into NATO.

Amidst the protests, Russia has ramped opposition to Montenegrin NATO membership in reporting of loyal media and Duma resolution. At times, it seemed like Russia was starting to engage in its own coloured revolution it so much worries about. However, such a view is misleading, even though some Serb nationalist groups joined the protests and the Montenegrin government was quick to blame Russia for the opposition it faces. This argument is about as credible as the argument that the EU orchestrated the protests in Maidan in Ukraine.

Arguably, NATO membership is not going to fundamentally alter the security situation of Montenegro: Albania to the South and Croatia to the North are already members and pose no threat to the country. Bosnia and Kosovo are no conventional security concerns for which NATO membership would matter and both host EU and NATO peace keeping troops.

This only leaves Serbia, which has clearly rejected NATO membership and aspires to some ill-defined neutrality. However, to claim that Serbia poses a security threat to Montenegro stretches the bounds of imagination. The last time Serbia constituted such a threat was in 1999 during the Kosovo war and this was in the context of being part of the same country (the Federal Republic of Yugoslavia) and with Milošević at its helm.

Today, Serbia is an improbable threat. Of course, this does not preclude Serbian influence or even meddling in Montenegrin affairs (today the relationship between the two countries’ governments has become rather symbiotic), but nothing that could be prevented by NATO.

At the same time, Montenegro is clearly the prototype of the semi-democratic regimes that bedevil the Western Balkans and who are characterised by tight party control of the state, violations of the freedom of speech and corrupt clientalistic practices. Thus, encouraging the current government would help to send a larger message to the region that authoritarian control wedded with the talk of EU-compatible reform pays.

The logical conclusion of the combination of the non-essential nature of NATO membership for Montenegrin security and the reward it constitutes for government would be that it might be better not to invite Montenegro into NATO. However, this would be a logically fallacy.

First, the government has a track record to instrumentalise divisive issues to catch the opposition on the wrong foot and bind reformers to it who would otherwise oppose the government. By advocating NATO membership, it encouraged large parts of the opposition to oppose NATO, discouraging Western support for the opposition and occupying a monopoly over pro-Western reformist rhetoric.

The longer the pro- and anti-NATO debate persists, the more the government will be able to divide the country into a pro-Western reformist wing represented by itself and an anti-Western, pro-Serb and pro-Russian opposition (even if such a clear dichotomy does not exist). Thus, if NATO membership were postponed, the government will not celebrate victory, but be able to continue talking on this issue and thus paralyse discussion about genuine reform.

Second, the rejection of the NATO-bid will be viewed a victory of anti-NATO forces within the opposition and weaken the more enlightened opposition who care more about democracy than about whether the country is in NATO or not. Thus, the balance of power in the opposition would be tilted the wrong way.

Paradoxically, giving what the government wants—an invitation to NATO—might be the best way to help the opposition in Montenegro and push for democratisation in the country. This provides no guarantee that the country will democratise in the coming year, but without it, the recent protests are likely to appeal only to a few and NATO membership will enable the government to retain control for another electoral cycle as the next parliamentary elections are looming in 2016.

The editorial (here in an abridged version) was published on Professor Florian Bieber’s blog.

Why NFT is not just another bubble, but a new stage of evolution

Djokovic and the paramilitaries: Elsewhere in emerging Europe