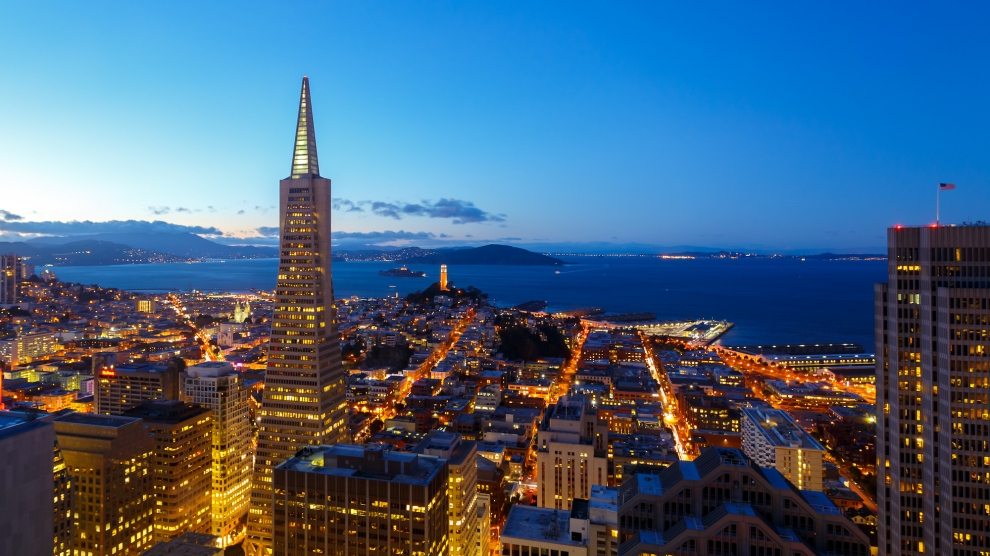 Poland’s economy has deeply transformed from centrally managed and technologically underdeveloped one to a free market economy that is mostly privately owned, thereby coming up to the expectations of the most demanding economic partners in the world. The change was gradual yet steadfast, first resulting in exports to neighbouring countries, then progressing to growing sales in the European Union member-states, particularly Germany, finally reaching more distant markets.

Since the EU accession in 2004, the development of the country’s investment — under the unified standards of the common market — has proven to be of a great success too. In the first years after Poland joined the EU, the main direction of international expansion of Polish companies was primarily the single European market. In view of the fact that Europe remains Poland’s main trading partner, it is no surprise that Polish firms have allocated most of its foreign direct investment in the EU – according to the National Bank of Poland at the end of 2014 the cumulative value of Poland’s FDI in the EU countries amounted to almost $17 billion (more than 70 per cent of all Polish investments abroad).

The American market is the most demanding with regard to marketing and promotion. Only the strongest companies are able to meet the fierce level of competition and high consumers’ expectations. Hence, the expansion to the US market came at a later stage, namely, when the financial strength and technological preparation of these businesses had become sufficiently consolidated.

However, an evolutionary process of Polish companies expanding to global markets has been evident for several years now. The ‘europeanisation’ stage quickly change into a ‘globalisation’ one. Despite the fact that there is still a sizeable focus on European markets, there is a number of Polish companies that invest in continents such as the Americas, Asia, and Africa.

The Polish Embassy to Washington DC has been making an ongoing effort to observe Polish firms investing in the US and we have noticed a clear increase in investment since 2010. There are almost 70 Polish investors operating in the US but that does not reflect the full commitment and the number of Polish entities involved in the US market.

According to our estimates, the value of Polish investment in the US already exceeds $2 billion, and since 2010 has been on an upward trend. Back in 2009, the value of the total investment from Poland in the States only slightly exceeded $400 million. It is important to add that many Polish companies have declared that they would enter the US market in 2016 or would increase their current operations significantly.

Let me just mention such examples of Polish success stories in the US as Com.40/ EBI – employing approximately 400 people; Korona – an $18 million investment which created 170 jobs; KGHM – the largest Polish investor in the US through the acquisition of mines in Nevada and Arizona; and Inglot, a cosmetics chain with 31 retail stores in the US alone.

Another increasingly interesting phenomenon is a growing presence of Polish companies in Silicon Valley. Two years ago we had only a few Polish companies registered there. Currently, there are almost 20. A similar number of firms have declared they would open an office there in the nearest foreseeable future.

In 2014, the value of Polish exports to the US amounted to $5.17 billion (based on the US Census Bureau data), which is the highest amount in the history of Polish-American trade. In addition, Poland recorded a positive balance in trade with the US of $1.51 billion, 33 per cent higher than in 2013 (increasing from $1.01 billion). It is important to note that this is only the beginning of a growth process but it is already a process with very high growth dynamics.

Unfortunately, the lack of visa-free travel from Poland to the US is still an obstacle for Polish entrepreneurs seeking market opportunities in such a large market. I believe that including Poland in the Visa Waiver Programme and allowing Poles to travel to the United States for tourism and business without having to obtain a visa would undoubtedly help increase the amount and intensity of initial interaction between Polish and American entrepreneurs.

Ryszard Schnepf is Ambassador Extraordinary and Plenipotentiary of the Republic of Poland to the United States of America. He was Secretary of State for Foreign Relations and Security at the Chancellery of Prime Minister Kazimierz Marcinkiewicz and earlier Deputy Director in the Chancellery of Prime Minister Jerzy Buzek. At the beginning of his diplomatic career he served as Ambassador to the Kingdom of Spain, to the Eastern Republic of Uruguay and the Republic of Paraguay.