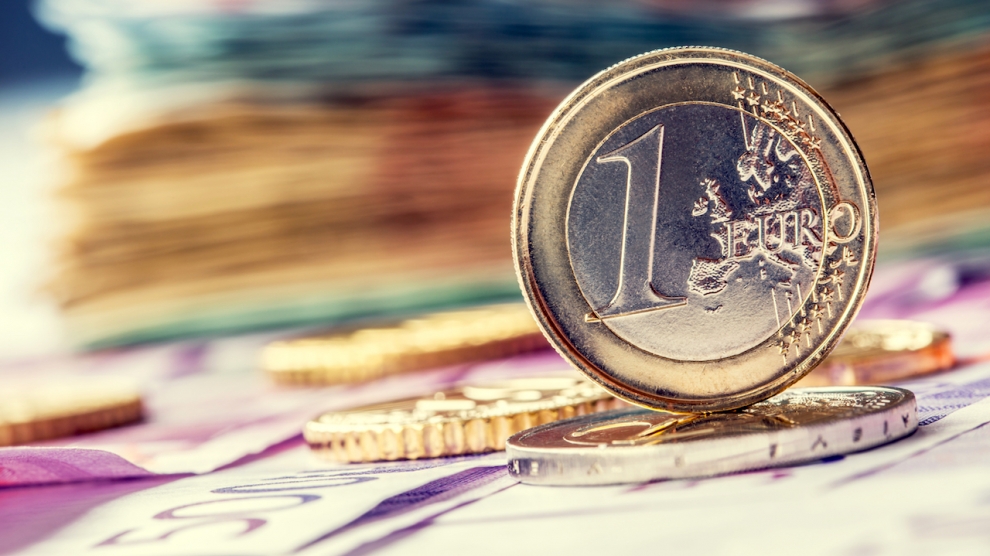 The global economic environment continues to be challenging. The ‘wounds’ inflicted by the global financial crisis of 2008 have not yet healed completely and world economic growth remains rather subdued. This particularly applies to the advanced countries and especially to the Euro Zone, which is the most important trading partner for the Eastern European countries.

Economic growth in the Euro Zone is projected to stay below the two per cent mark in both 2016 and 2017. In addition, considerable uncertainty remains about economic prospects that has been prompted by the forthcoming Brexit.

Despite all of this, economic growth remains fairly strong in the majority of the Eastern European countries; economic dynamics in almost half of them have intensified over the current year, compared to 2015. In the Western Balkans, growth continues from strength to strength and, historically speaking, it is relatively high by the region’s standards. Growth in the new EU member states, from Central and Eastern Europe (EU-CEE), has declined only modestly this year, mostly on account of weak temporary investments. It remains at 1.5 percentage points higher, on average, than in the Euro Zone, implying an ongoing convergence of those countries to the EU average. The Commonwealth of Independent States (CIS) is experiencing a ‘bottoming out’ after being hit by multiple adverse shocks, over the past two years.

The main growth driver throughout the Eastern European region continues to be private consumption. This is primarily underpinned by sharply rising wages and incomes, which go hand in hand with a decrease in unemployment. A tightening of that labour markets has been confirmed by an increase in the number of job vacancies, which climbed sharply in the first half of 2016. This is partly a consequence of sizeable outward migration over the past years. It may have had a cumulative, negative effect on the labour supply in many countries, leading to the recent increase in the shortage of labour. Another reason for the strong wage growth in a number of countries has been the introduction of higher minimum wages, sometimes as part of a more relaxed general fiscal package.

At the same time, and despite solid wage growth, inflationary pressures in most Eastern European countries — with the exceptions of the CIS countries and Turkey — are almost non-existent. A number of countries have recorded consumer price deflation for quite a number of years. One reason for the low inflationary pressure has been the marked gains in labour productivity, which has resulted in unit labour costs increasing far less than wages.

On top of that, the growing unit labour costs have, to a large extent, been offset by a profit squeeze, which has led to a general containment of inflationary pressures. The recent rise in the share of labour is to be seen as a natural consequence of the increasingly tight labour markets and represents a marked turnaround in comparison to the first ten years of this century.

The expansion of fixed investments, which were an important pillar of GDP growth in 2015, has largely run out of steam, this year. In the EU-CEE region, the main reason for this lies in a temporary drop in EU transfers that, in previous years, used to be an important source of investments. EU funds, disbursed under the previous 2007-2013 Multi-annual Financial Framework (MFF), were absorbed, in 2015 at the latest, whereas attracting new funds under the recently adopted 2014-2020 MFF will take time. At the same time, disregarding the ‘EU transfers effect’, the underlying dynamics of investments remain strong and is moving forward, hand in hand with solid growth in wages and private consumption.

By and large, credit expansion in the Eastern European region remains rather modest: no country, with the possible exception of Slovakia, is currently experiencing a credit boom. Other factors tend to be more important determinants of the demand for loans rather than interest rates, which in many countries are rather low.

By and large, private agents tend to finance their consumption and investments from other source, rather than by taking out loans. Going forward, this reduces the risk of the ‘boom-and-bust’ developments that have characterised the trajectories of a number of Eastern European countries in the run-up to, and during, the global financial crisis.

Last but not least, domestic demand in many economies of the region is supported by fiscal policy relaxation, particularly in Romania and Ukraine. One reason for this may be a decline in government borrowing costs, which in nearly all EU-CEE countries are now below the growth rates of their nominal GDP.

Added to this, a general disenchantment with the practical results of ‘expansionary austerity’, pursued in the past, has played a role as well. At the same time, in most Western Balkan countries and in the CIS, the fiscal stance tends to be either neutral or restrictive – and in the case of the CIS countries it is essentially pro-cyclical.

Our forecasts for the Eastern European region are generally optimistic. In the EU-CEE region, the virtuous circle of rising consumption and incomes is set to continue, at least in the near term, accompanied by solid GDP growth to the tune of some three per cent per annum. Inflationary pressures will strengthen somewhat, but will stay reasonably low, whilst balance of payments constraints are unlikely to become binding any time soon, with the possible exception of Romania.

Ongoing labour market improvements and rising wages will continue to be the main growth driver throughout the region; they will be complemented by a surge in fixed investments as new EU funds become available. It is somewhat ironic that economic growth in the EU-CEE countries is driven primarily by ‘labour shortages’, which appear to be the main factor behind the growth of wages and private consumption throughout the region.

In the Western Balkan countries, growth is projected to pick up further, to around three per cent, largely thanks to fixed investments gaining momentum. However, their weak external position may become a drag on longer-term growth prospects. The strengthening of their export capacities hinges on increased inflows of FDI and the prospect of their joining the EU, which have hardly improved in recent times. The economies of Russia and other CIS countries (except Belarus) are expected to bottom out, as the negative shocks of the past two years have already been largely absorbed.

Never the less, the long-term prospects for Russia look rather bleak: reduced cooperation with the West will impose limits on its urgently needed modernisation and the diversification of its economy. In Ukraine, even short-term economic stability hinges on continued cooperation with the IMF and the ‘semi-frozen’ status of the conflict in the Donbass region.

Finally, Turkey is heading for a ‘soft landing’, with growth projected to slow down to less than three per cent, because of increased political uncertainties, which are progressively weighing on domestic demand. In addition, the country is facing the real prospects of a fully-fledged balance-of-payments crisis.

The impact of the forthcoming Brexit on Eastern European economies should be contained by those countries’ relatively low trade exposure to the UK economy. In the EU-CEE region, only some 1.5 per cent of GDP is accounted for by final demand from the UK, and this share is even lower in other countries. A slowdown of growth in the UK by one would dampen growth in the Eastern European region by a mere 0.05 percentage points on average; however, the impact may be stronger if the free trade arrangement between the UK and the EU is revoked in the wake of Brexit.

At the same time, the EU-CEE region faces the potential prospect of much lower EU transfers once the UK – the second largest net contributor country to the EU budget after Germany – leaves the bloc. However, any ensuing losses for the EU-CEE countries are not expected before 2019, at the earliest and will depend on the extent of the reduction in UK contributions following Brexit. In the ‘worst case scenario’, they may amount up to 20 per cent annually.

Finally, Brexit should reduce migration flows from the EU-CEE region to the UK, possibly by as much as half, compared to the past two years. Even without any changes to its migration regime, the UK will become less of a magnet for migrants as its economic growth slows down. Other migrant destinations will become more attractive and the one-off effect of the expiry of transitional restrictions on access to the UK labour market for Bulgarians and Romanians in 2014 will gradually die out. In response to migration restrictions, migration from the EU-CEE to the UK might, in part, take on more of a ‘circular’ form, with migrants staying for short spells conditional on the duration of their visas.

For more info, read the complete Forecast Report on the countries of Central, East and Southeast Europe (CESEE), released by the Vienna Institute for International Economic Studies (WIIW). 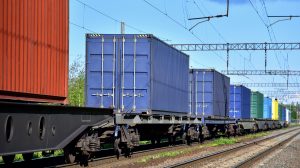 The ‘Zangezur Corridor’ is a geo-economic revolution

Vasily Astrov is senior economist at the Vienna Institute for International Economic Studies (WIIW). He's been working as an economist for the WIIW since 2003, primarily covering Russia, Ukraine and macro-economic and energy issues in CEE. He also worked as a consultant for the Austrian National Bank and was involved inter alia in projects for the European Commission. He holds an MSc. in economics from Warwick University (UK) and was also studying at the University of Münster (Germany) and St. Petersburg State University (Russia).

Emerging Europe becomes a media partner of Polish Tech Day — the biggest conference for the Polish innovation diaspora, scheduled for May 28