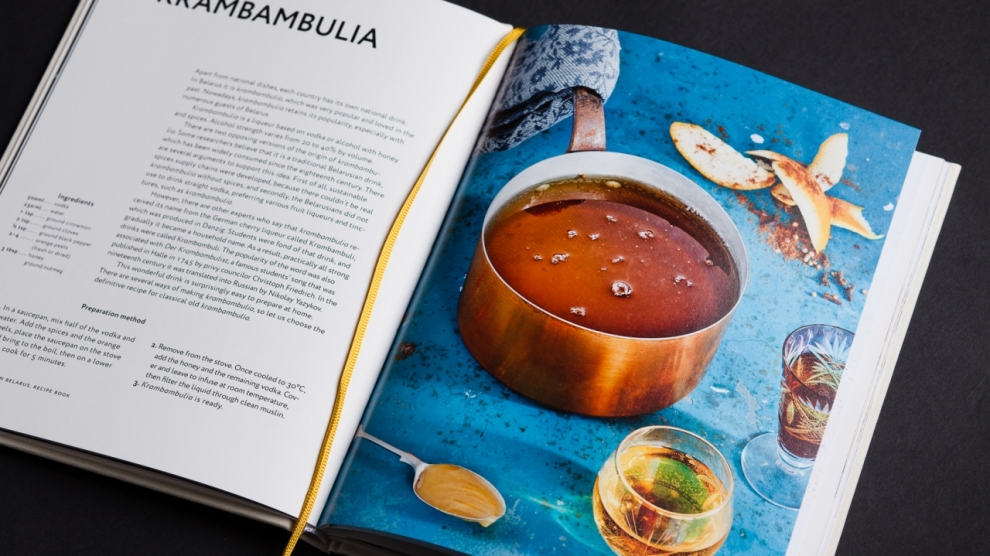 “Foreign companies do not just run their businesses in Belarus, or in any other country for that matter; they also try to understand how people live in the country, and what they want and dream about, in order to offer them something new and special.”

Starting a business in a new country is much more complicated than just whipping up a quick omelette. It can be compared with making a soufflé – unpredictable, exhilarating and with fantastic rewards if you cook it right. However, how can you avoid getting your fingers burnt when starting new a business?

The things that matter are the ingredients: the economic situation, political stability, the labour force, the location, resources and incentives. Most important is what you actually have: you. What is equally crucial is a perfect recipe; a recipe that someone, who
is willing to share their tricks about how to make a perfect dish, has already tried out and proven that the recipe actually works.

Foreign companies do not just run their businesses in Belarus, or in any other country for that matter; they also try to understand how people live in the country, and what they want and dream about, in order to offer them something new and special. Belarus has its own unique history, culture and, of course, cuisine which we are trying to preserve and develop.

Investment promotion agencies all over the world are very busy providing complete information about the conditions for doing business in any country and the relevant investment projects and this information is essential for investors. At the same time, there are strategic investors who spend a lot time at their investment sites, to ensure the proper implementation of technologies, knowhow, practices, marketing strategies and the establishment of good sound working relationships with their partners. Clearly, these investors pay as much attention to the living conditions in the country as they do the cultural aspects.

We, at the National Agency for Investment and Privatisation, together with some existing foreign investors, have launched a special project “Business in Belarus Recipe Book”. We have done this to help investors adapt to the life and culture of Belarus, which, to some extent, remains unknown to the international business community but which truly deserves their time and attention.

The book tells the stories of twelve foreign entrepreneurs, who have been doing business in Belarus for some time and who are willing to share their recipes for success, in Belarus, with potential future investors. They all represent different sectors and types of activity, ranging from traditional food and wood processing industries and to the IT sector.

Since it is about both business and culture, and since we’ve promised to help with integration into the lives of the Belarusian people, a big part of the book is devoted to Belarusian cuisine and its history. With this in mind, every entrepreneur also shared the recipe of his/her favourite Belarusian dish, along with their success story, thus contributing to a mixed recipe book.

Some of the recipes are quite famous and popular among tourists, like kliocki and beetroot soup; some of them are very rare. The project was very interesting for us too, as we learnt a lot of new information ourselves. Every recipe has undoubtedly been tested by the long history of our country, which the book also describes. Belarusian cuisine has absorbed the tastes of our ancestors and breadth of the great soul of the Belarusian people. It reached its true zenith during the days of the Great Duchy of Lithuania (13th-15th).

The Grand Duchy played a major role in European politics, and was a powerful state which included the lands of modern Belarus, Lithuania and the Kyiv, Chernigov and Volyn regions of Ukraine, together with western Russia from the Baltic to the Black Sea. The Belarusian territory was the territorial core, and foundation, of the country’s power and the Old Belarusian language was the official language and means of communication between its people from the various nationalities.

In Belarus, there were kings and dukes and great magnates such as Radziwill and Sapieha, who could easily afford royal food. These famously powerful clans owned real estate in many countries and travelled a lot; they always brought something new from their journeys, including culinary novelties. Some historians believe that all the advanced ideas appeared in Belarus first and then reached the neighbouring lands later. Few people know that for a while the best European chefs worked for the Radziwill family.

It is not surprising that the French and Italians “borrowed” some recipes for delicious dishes from the Belarusians. Now you have a chance to try them. Bon appetie!

Natallia Nikandrova is Director of the National Agency of Investment and Privatisation of the Republic of Belarus. Earlier she worked as the Vice-Chairman of the Belarusian Chamber of Commerce and Industry. She had also been Chief Financial Officer at EY and VELUX.