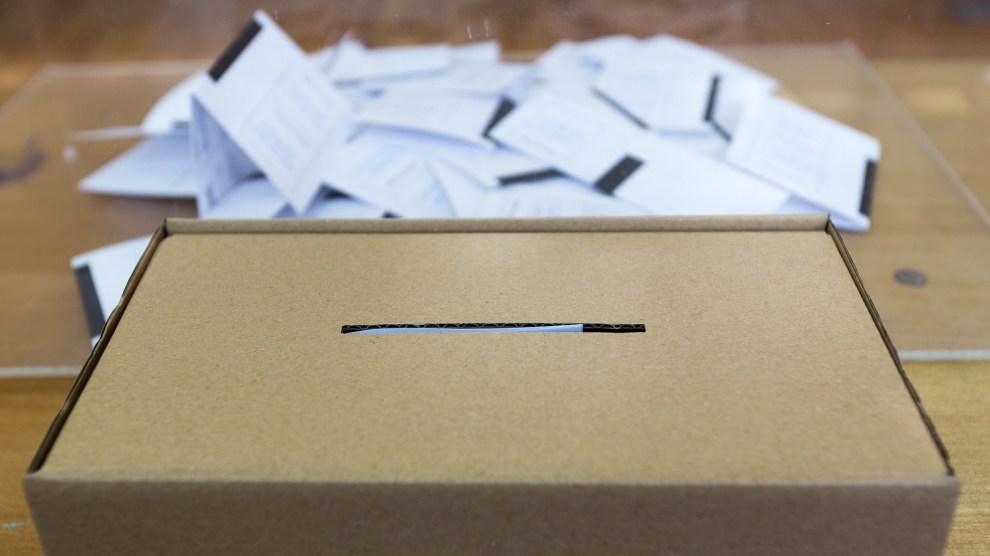 As it currently stands, March 29, 2019, will be the date the United Kingdom leaves the European Union. Yet the British government is still not much closer to striking a deal with the Union than it was back in 2016. What’s more, Bulgarian citizens living outside the EU do not have the right to vote or run for office in the upcoming European parliamentary elections. This will mean that the 200,000 of Bulgarians residing in the UK will involuntarily lose their electoral rights in two weeks. Millennium Club Bulgaria, a network and think tank of young Bulgarian professionals and students living in the country and abroad, wants to change this.

On February 27, on behalf of the club, chairman Rumen Cholakov sent an open letter (in Bulgarian only) to the Bulgarian president, prime minister and ombudsman, in which the club calls for two major changes to be introduced by law: Bulgarians resident in non-EU countries to be able to participate and run for office in elections, and, to aid them, the introduction of e-voting. The Ombudsman and former Member of Parliament Maya Manolova endorsed the club’s demands and committed herself to pushing MPs to make the necessary legislative changes to the already debated Electoral Code.

The reasoning behind these demands is the hypocrisy of Bulgarian electoral law. In 2016, voting was made mandatory (see Art. 3, para. 1 of the Electoral Code of Bulgaria). At the same time, citizens resident outside the EU cannot exercise their democratic right to vote, as Art. 350, para. 1 of the Code states that only Bulgarians who have resided in the country or another EU member state during the last three months have the right to elect MEPs from Bulgaria. This not only affects the 200,000 Bulgarians in the UK, but also the 300,000 Bulgarians in the US and many others across the world. “Is there any logic in obligating citizens to vote in elections, in which they do not have the right to vote, and what does this mean for the rule of law?” asks Cholakov rhetorically in the letter.

The failure of the Bulgarian state is not only limited to guaranteeing the voting rights of its citizens outside the EU. The state authorities are unable or, rather, unwilling to ease the voting process for its citizens resident in the EU. Many Bulgarians arrive at polling stations across Europe only to find that they are not registered to vote, and are thus made to queue up in a different line. Or they arrive to see that the queue for voting itself is uninvitingly long.

Whilst other countries in emerging Europe, such as Estonia, are leading the way in incorporating 21st century technology into everyday life, the Bulgarian state is much less interested. In an interview with Bulgarian National Radio (in Bulgarian only), Nikolay Apostolov, member of the Club’s Governing Body, summed up the issue: “[the club’s] position is very simple. We, as representatives of the Bulgarian diaspora, believe that all Bulgarians across the world should have equal rights and one of the fundamental rights is the right to vote. In the specific case of Brexit, the limitations of the new electoral rules will apply [to Bulgarians in the UK]. That is, only 35 polling stations will be opened. There are over 200,000 Bulgarians in the UK and the [number of] polling stations is far from enough. A state in the 21st century should have a much more modern approach [to elections]”.

The ombudsman further promised the millennials that she will push for the gradual introduction of electronic voting by calling an extraordinary meeting with the State e-Government Agency and the Central Election Commission. Ms Manolova spoke of a pilot scheme for e-voting to be introduced for elections already taking place in 2019. Electronic voting was the subject of the nationwide referendum in Bulgaria back in 2015. Despite an overwhelming majority of voters voting in favour, including a staggering 91.5 per cent of voters abroad, the referendum only got a turnout of just over 40 per cent – not enough for a parliamentary debate.

What does Moldova’s inconclusive election mean for the country’s future?
Romania’s one-metre motorway, a protest against government incompetence
Comment