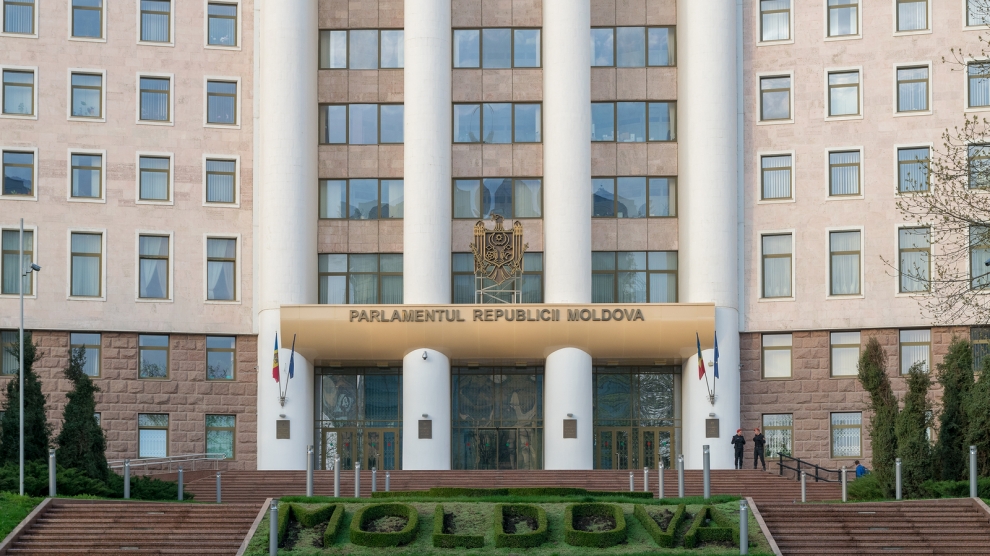 On March 9, Moldova’s Constitutional Court validated the country’s parliamentary elections, against the expectations of many. Although OSCE-ODIHR international monitors stated that the elections were ‘competitive’, they avoided calling them ‘free and fair’. Domestic observers (Promo-lex) also revealed more irregularities than in any other previous elections. The opposition reported more than 1,500 cases of fraud, ignored however by the Central Election Commission, swiftly followed by the Constitutional Court. Many people called the election a ‘farce’.

The results of the election were inconclusive, with no party taking the epic win that would have put it into power. The Socialists (PSRM) received 35 seats in parliament (18 via proportional representation and 17 via direct voting) less that most of the pre-election polls forecast them to win. The ruling Democrats of the country’s most powerful oligarch, Vlad Plahotniuc (PDM) got only 30 seats (13 on proportional lists and 17 via direct voting). The main oposition bloc, ACUM (Now), consisting of two alligned parties (the Dignity and Truth Platform – DA and the Action and Solidarity Party – PAS) won 26 seats.

A fourth group to pass the election threshold was the Șor Party, which takes its name from a rather controversial businessman. In August 2017, Ilan Șor was sentenced to seven and a half years in prison by a court of Chișinău for his role in the embezzlement of around 400 million US dollars from Moldovan banks. The verdict has not yet been enforced because of repeated delays by the upper courts. Although Șor is under judicial supervision, which prevents him from travelling abroad, he remains the mayor of Orhei.

The ink was barely dry on the Constitutional Court’s verdict when the Democrats showed their hand and set about looking at the prospects of forming a post-election coalition. The PDM would ideally like to create a hybrid majority with MPs from the Șor Party and any other MPs it can persuade to join sides. The party has a long-standing history of doing just that (having received only 18 seats during the 2014 elections, the party ended 2018 with almost 50).

This time, however, the chances of the party reaching 50 MPs are low. The PDM could make the Socialists coalition partners (mirroring the informal coalition which exists already, and which worked particularly well during 2017 – 2018, when both parties voted to change the electoral system, as well as passing a capital amnesty law and other unscrupulous legal actions). A formal partnership may be perceived however as highly detrimental to the credibility of the governing coalition, considering the earlier statements of the Socialists, who have said that will suspend Moldova’s Association Agreement with the EU as soon as they get the chance.

In a minimax strategy, ACUM would have a minimal role in a coalition controlled by the PDM, as long as ACUM could take control of various state bodies. Plahotniuc’s words about his preference for ACUM as a coalition partner are nevertheless villainous given the PDM’s numerous attempts to obstruct opposition parties, and even to sue ACUM in the autumn of 2018 for “betraying the homeland”. A PDM-ACUM coalition is therefore more a dream than a realistic scenario.

On March 11, the Socialists also appealed to ACUM with a request to open talks for a coalition government, with no preconditions, but also without much ardour.

Overwhelmed by these offers, ACUM have resisted well so far. To most of their supporters, accepting a coalition with either the Socialists or the PDM would be political suicide. Prior to the election, all ACUM candidated took an oath of rejecting any sort of political alliance or cooperation with oligarchic parties (the Socialists, the PDM, Șor).

Incidentally or not, ACUM has become the joker of post-election politics, full of risks, but also of high responsibility that canot be overlooked. The only litmus test that will reveal its true intentions are issues associated with anti-corruption measures.

All parties flagged tough measures against corruption during the election campaign, but few of them will be able to take them seriously. There are many politicians in Moldova who believe they should flag de-oligarhisation as the only way to prevent affluent people from capturing the state. But this requires a complete overhaul of the political class, with extraordinary measures to regain independence by the judiciary, to make prosecutors free from political influence and keen to serve their professional duties.

ACUM has just announced its legislative priorities for the parliament of Moldova. They truly expect to be followed by other members of parliament who owe their election to an angry electorate, rather demanding and fed up with corruption. If they can take strides towards curbing corruption in the public sector, advancing the fight against corruption by introducing a Monitoring and Overseeing Mechanism with EU, implementing full investigation of the theft of one billion US dollars from Moldova’s banks, then they will prove their commitment right.

There is huge work ahead. But, only political groups that have proven their integrity and skills may be capable of winning future turf-wars with the oligarchs in Moldova.

Although the election is over, campaigning still goes on in the minds of politicians. Last week, Vlad Plahotniuc announced that the Democrats will make sure that “the elderly will get their Easter aid” (600 lei, or 10.20 US dollars) and that “all pensions will be secured against rising inflation rates by 5.3 per cent.”

Lacking the financial support of the European Union, the current government took risky loans from almost all commercial banks in Moldova, to increase salaries and pay pensions, something which could now be a sort of hot potato for any government that follows. It seems as though the outgoing prime minister is eager to take decisions which are extremely populist in character and even run counter to the existing practices of requesting political votes whenever executive decisions involve amendments to the budget.

This is increasingly in line with ‘captured state’ syndrome, something shared by more and more Moldovans, who feel alienated by the PDM’s attempts to muddle their party with the state itself.

Poland and NATO: Step-by-step
Brexit will deprive many Bulgarians of their electoral rights
Comment