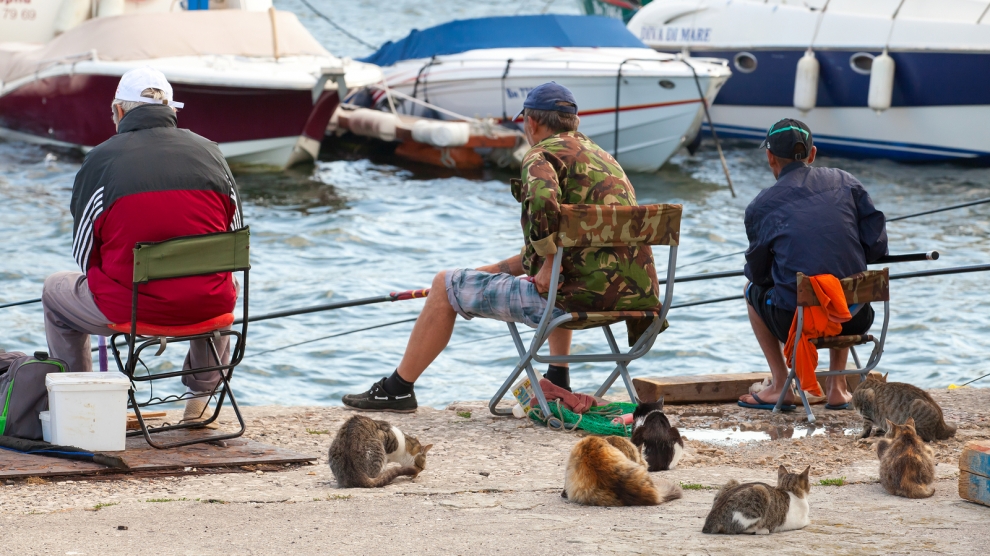 Demography has been an issue in Bulgaria for more than three decades. The country’s population registered its peak in the mid-1980s, when it was about to reach figure of 9 million, a figure highly prominent in the rhetoric of the communist government of the day.

Almost three decades on Bulgaria has reached the stage where it is now only a matter of time – a few years, maximum – before the country’s population shrinks below 7 million. The latest available data point at the country’s population totalling 7.1 million people at the beginning of 2017, and despite the growing economy and continuously improving labour market indicators, the trend is barely reversible. What’s more, a number of studies rank Bulgaria among the fastest shrinking nations in the European Union. Base-line scenarios predict a further decline by approximately 7 per cent by 2030 (National Statistical Institute, Bulgaria) and even by as much as 25 per cent by 2060 (European Commission, The 2015 Ageing Report).

According to the latter report, if this prediction turns out to be true, from 2013 through to 2060, the working age population in Bulgaria will register a drop of around 40 per cent. Consequently, this shrinkage implies an overall ageing population, overwhelmingly concentrated in secondary cities and remote areas.

As such, Bulgaria is increasingly having to cope with the legacy of its turbulent transition from democracy and market economy on which it embarked in 1989. The prolonged transformation processes, along with the quite literally lost decade of the 1990s devoid of tangible and efficient economic and social reforms led to long-lasting emigration and demographic decline. Understandably, all this led to policy responses in a form of a national active ageing programme as well as a national demographic development strategy, and eventually culminated in the appointment of a deputy prime minister in charge of demographic policy in 2017.

Beyond any doubt, policy measures designed to influence demographics need time to deliver. However, measures taken so far have failed to impress, let alone pave the way for a better performing silver economy in Bulgaria. With a rate of economic activity slightly over 4 per cent, people aged 65 and over could be seen as untapped potential for the emptying local labour market. Admittedly, extremely low pension levels in general, with a minimum pension of around 100 euros as of January 2018, force elderly people to continue working in the shadow economy or at least get involved in do-it-yourself activities to supplement the limited resources they receive from the public pension system.

If there were incentives at both the national and local levels for retaining and employing those of retirement age, there would also be a positive impact on a number of other aspects of the silver economy – such as health care and nutrition, leisure and wellbeing.

As a result, the negative effects on the economy which a lack of skilled labour resulting from emigration and population decline bring about might be mitigated – to a certain extent. In order to achieve this, intensive life-long learning and extensive on-the-job training is required, which have to go hand-in-hand with investment in digitalisation and new technologies at company level.

Unless change is made to the framework on which the silver economy in Bulgaria is built, the sector will, as with now, be limited to and driven by the many cases of elderly people from the UK and Germany purchasing affordable properties in Bulgaria and spending their pensions in the country, where they have purchasing power far in excess of the local working-age population, especially in smaller towns.