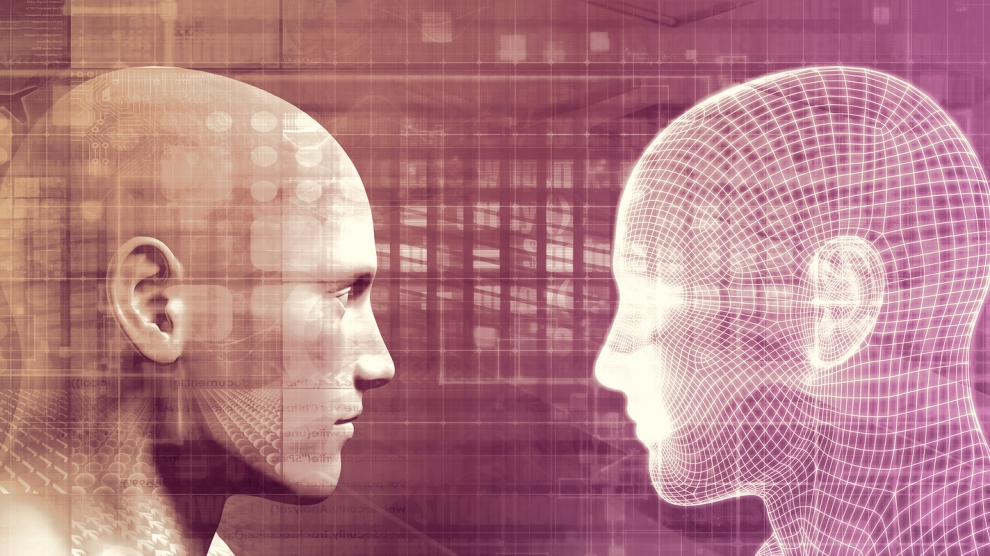 I’m grateful to Cambridge Analytica for reinforcing a valuable lesson: the importance of having my own code of ethics. Without this I could have been sucked into all manner of corrupt opportunities that came my way in Romania, where I worked for 17 years.

The main rule of my ethical code is to refuse work from companies that seem dubious, or that involve doing things I’d have to lie about.

So when Mark Turnbull, one of the directors of SCL, the company that owns Cambridge Analytica, asked me to work with them on Romania’s 2016 election my suspicions were raised.

Who would the client be? I asked, and what would the work involve?

He told me the client would be the PSD, the most dubious political party in Romania. They were pitching to be their election fixers and I could be part of the team.

In an email dated August 3, 2016, Turnbull described the job:

“What we have offered is to embed a two-person team into the current campaign team – a political strategist and a communications specialist, but effectively with similar skill sets/roles – to provide ongoing strategic advice and assistance across the campaign (branding, copywriting, PR, media relations, digital outreach etc) over the next 2-3 months.”

I told him there was no way that I’d work for a Romanian political party. I’d spent 17 years building up a good reputation as a problem solver and PR consultant, and I didn’t want to throw it all away.

And that was the end of our conversation. But the PSD party went on to win the Romanian elections (in December 2016) where they have caused outrage by undermining anti-corruption laws in order to stop investigations into their rich supporters. The leader of the PSD party is barred from office for criminal charges of corruption.

By this time I had moved to Liverpool where I set up shop as a PR consultant. My foreign work experience didn’t count for much in the UK so Mr Turnbull’s offer was a tempting one, but I knew that association with these people could taint my reputation.

The Channel 4 expose of Cambridge Analytica

Then I saw Mark Turnbull on Channel 4. His colleague, Alexander Nix, talked about an undercover operation in an eastern European country that was so secretive nobody even knew they were there.

I realised with a shock that the country they were referring to was perhaps Romania, and that I could have been part of an undercover team to subvert democracy. At that moment I felt like I had dodged a bullet. My next thought was that I had to share my experience with people in Romania, so at least they would know who had been trying to target them.

What’s the best way to inform people in a whole country about something like this? Facebook of course, where I have hundreds of personal connections with Romanians. Problem is that I only used the platform to post personal stuff, and share links, and don’t usually get much feedback

Also, I was considering deleting my Facebook account due to their role in this scandal, and so it came as a real surprise that when I told this story in a short post I came across some of the most interesting people I’ve ever met on the platform. Several highly intelligent Romanians that I’d barely heard from until now – including journalists, political analysts and financial experts – replied with brilliant insights into the opaque world of Romanian politics and the role of Israeli fixers in the last election.

I also emailed Mark Turnbull to ask if they’d got the job on the last Romanian election and, to my surprise, he quickly replied. He said they’d never worked for a Romanian political party. The head of PSD, Romania’s ruling party, also denied the connection. This doesn’t mean it’s not true, as Cambridge Analytica themselves said on Channel 4 that their role in the (unnamed) eastern European election was through a subcontractor.

Whether or not they influenced the last Romanian election isn’t really the main point here.

The key issue is that companies like this, which use military-grade psychology to manipulate whole populations, are allowed free reign across the world to coerce, deceive, blackmail and enable the highest bidder to win.

Carole Cadwalladr, the journalist who first uncovered the Cambridge Analytica story, wrote “we are in the midst of a massive land grab for power by billionaires via our data. Data which is being silently amassed, harvested and stored. Whoever owns this data owns the future.”

Saved by my ethical code

The more one looks into the details of this story the more complicated it becomes. After reading all about it, and chatting with Romania’s intelligentsia on Facebook, I felt like my brain had been fried. I had to go to bed in order to process it all.

But now I feel safe behind the protective wall of my personal ethical code. It has enabled me to avoid taking the wrong decisions when working in Albania, Bosnia, Romania and Tibet. I’ve also used it to avoid the temptation of beautiful young women in poor countries who offer their bodies for hire, as I’m aware that the promise of secrecy would be undermined by my own knowledge of what I’d done.

A more in-depth version of this post can be found here.

Rupert Wolfe-Murray is currently based in Sarajevo where he's editing and promoting Bosnian War Posters, the biggest collection of posters that were made during Bosnia's 1992-95 war. It will be published in May 2022 and distributed by Simon and Schuster.