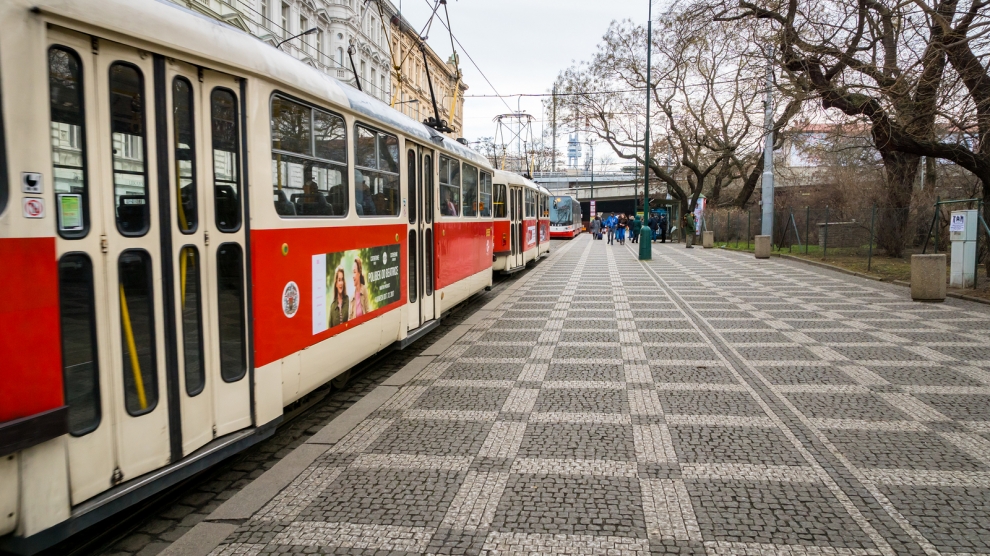 Looking at the headline numbers, most of EU-CEE, including the Visegrád countries (V4) have done well since the fall of the Berlin Wall. At purchasing power parity, per capita GDP stands at 88 per cent of the EU average in the Czech Republic, 77 per cent in Slovakia, 68 per cent in Poland, and 67 per cent in Hungary. Parts of all four countries, notably the capitals, are wealthier than large swathes of Western Europe on this measure. Poland and Slovakia have undergone particularly rapid convergence over the past three decades.

The growth model pursued in the region since the early 1990s has contributed to this. Early opening of the capital account and major reforms of the economy have sucked in foreign direct investment (FDI), particularly into the tradeable sector. This brought valuable know-how, allowed for a rapid increase in the size of the export sector, and drove productivity growth. In 2016 exports of goods and services accounted for 94.6 per cent of GDP in Slovakia, 89.5 per cent in Hungary and 79.5 per cent in the Czech Republic, all among the highest in the EU, and compared with just 26.5 per cent, 31.1 per cent and 45.2 per cent, respectively, in 1990. Although the export share in in GDP in Poland is lower, at 52.3 per cent, this is nevertheless high for an economy of Poland’s size in the EU context.

Despite this, many in the region are unhappy. The victory for Law and Justice in Poland in 2015, and the continuing popularity of Viktor Orbán in Hungary, reflect in part cultural factors, but are also indicative of economic disenchantment. Recently, a range of prominent experts such as Paul Krugman, Martin Sandbu, and Simon Tilford have drawn attention to the economic aspects of unhappiness in the V4. It appears that, thanks to higher inequality, many people in the V4 do not feel they have gained from the growth model pursued in CEE over the past three decades, and are disappointed with the pace of convergence achieved.

One key area highlighted is the difference between GDP and GNP in these countries, and the implications of having a high share of the economy owned by foreigners. Mr Krugman notes that national income has lagged growth in overall GDP in the Czech Republic, because so much of the gains have gone to foreign owners of capital. As a result, workers have not felt all of the benefits of the strong convergence growth achieved. Convergence in terms of workers’ compensation has been much less significant than headline GDP per capita numbers would suggest. On this measure, the V4 had only reached 50-59 per cent of the EU average level as of 2016.

Despite this, in the near term the picture is quite encouraging. According to wiiw forecasts, during the next few years V4 convergence with wealthier countries in Western Europe will continue at a fairly rapid rate. All four countries grew at well above the German level in 2017, and we expect this to remain the case in 2018-20. Wage convergence should be even stronger, propelled by increasingly acute labour shortages. In the third quarter of 2017, nominal hourly labour costs rose by 12.6 per cent year on year in Hungary, 7.3 per cent in Slovakia, 7 per cent in the Czech Republic, and 4.8 per cent in Poland (the equivalent level for the eurozone was just 1.9 per cent).

However, this pace of convergence is unlikely to last. As my colleague Leon Podkaminer recently explained in relation to CEE, as catching up countries get closer to the frontier, their growth rates will slow. This has already happened in the Czech Republic, the current strong cyclical upswing notwithstanding. Convergence from low levels is relatively easy, particularly for countries like the V4 which share borders with much wealthier countries; achieving the last jump is the hardest part.

The most recent World Bank forecasts assessed potential growth in Europe and Central Asia at 2.3 per cent, 1.4 percentage points below the pre-crisis level. For the wealthier parts of CEE, including the V4, the rate will be lower than this. While negative demographic trends were seen as part of the explanation, the World Bank highlighted a slowdown in productivity growth as the most important factor. Separately, Sergei Guriev, the Chief Economist of the EBRD, has argued that the old drivers of expansion in CEE are mostly exhausted, and that the region needs a new growth model, with a focus on increased productivity. Yet finding this new model will not be easy, and it is unlikely the people like Mr Orban and Mr Kaczyński have the answers.

We Are Aware Society is Ageing, Yet We Do Nothing
‘I Loved Georgia So Much, I Ordered a Sinister Phrasebook’
Comment