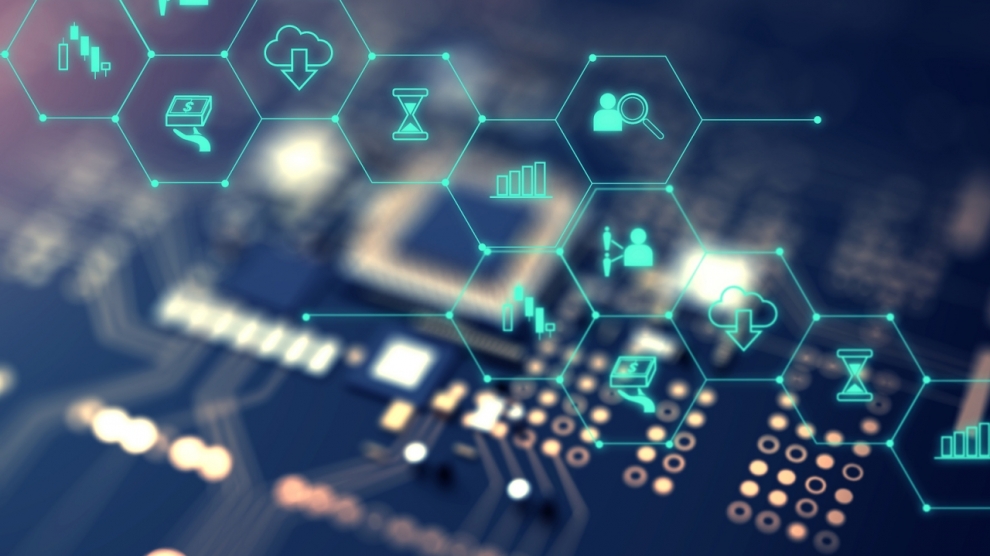 I have always been amused by the geography of regions within global companies. Names like Central Europe, Central and Eastern Europe and East Europe have always meant different things to different companies. My favourite was when a global company’s Eastern European region included Switzerland. Why? Because the regional head’s family lived there, so it was added to CEE.

Let’s put ourselves in the shoes of a benevolent potential investor, global analyst, company or economist who is looking from a distance for an emerging innovation hub. If he or she scans the territory that includes Budapest, where I live, there is no guarantee that we will be noticed, despite being at the centre of a region in which 130 million people live: Emerging Europe. It’s because of the way this region is perceived. What is our brand? How can it serve as a hook to get people to look beyond GDP per capita growth?

Currently, Emerging Europe is still viewed as a low-cost manufacturing region with a string of small countries hosting huge car manufacturing sites, among others. Yes, some innovative companies, the stars, have recently begun emerging, using capital from elsewhere to catapult themselves away from here. I will come back to them later. But some of us, including yours truly, think this region has great potential to add the status of an emerging innovation hub to its existing brand a s centre of cheap manufacturing. All countries should work on making it happen, connecting stakeholders, as it is in our common interest.

Who should lead, business or government? Well, we have to start with a political agreement and framework, a vision of the future and then let business lead stakeholder engagement over a longer period of time. But who can lead?

The Visegrad Four or #V4

According to a central website listing the current activities and organisations of the alliance, “V4 cooperation can currently be referred to as the most clearly profiled initiative in Central Europe. The backbone of this cooperation consists of mutual contacts at all levels—from the highest-level political summits to expert and diplomatic meetings, to activities of the non-governmental associations in the region, think-tanks and research bodies, cultural institutions or numerous networks of individuals.”

I wonder where business fits in, if at all? The V4 (Poland, the Czech Republic, Slovakia and Hungary, which together have a population of around 60 million inhabitants and a large share of CEE’s GDP) started as the initiative of the first democratically elected PM of Hungary, Jozsef Antall, back in 1991. It was a political alliance. Antall was a historian who knew very well that small Central and Eastern European countries can often be left at the mercy of larger nations.

And yet what this first wave of politicians of the new system failed to understand was the power of the economy. And after all these years it remains to be seen what these four countries can do with together, and what role a possible V4 economic alliance can play, if an economic element is added to the political. It is my belief, based on my experience, that bringing countries together can create a region and do things on a scale that can attract more attention. It is about competitiveness in the global competition for investment. Before the 2015 migration crisis that propelled (negative) awareness of V4 across the whole of Europe and just about everywhere else in the world, the Visegrad countries conducted a public opinion poll throughout the four countries n the spring of 2015. It showed that the highest level of awareness of the V4 and Visegrad cooperation is in Slovakia: 54 per cent of Slovak respondents said they heard of the Visegrad Group and knew what it was about, compared to 37 per cent of Czechs, 26 per cent of Hungarians, and only 17 per cent of Poles. I am sure that following the migration crisis the percentages would now be much higher. But how to turn a rather negative global perception of the V4 into a positive economic brand?

I have been hearing about this new concept and I found the first official traces in an article in the FT during June 2017.  This is when I first read about how Slovak businessmen and women refer to our corner of the world, the Danube Valley, as an innovation hub. Their reasoning is sound, as it would have four capitals very close to each other all within easy driving distance. It would include the Czech Republic, Slovakia, Hungary and surprisingly Austria. The latter was lucky enough to get rid of the Soviet military in 1955, and therefore had a more seamless development period in the second half of the last century without communist, planned economics disrupting things. In November I attended the first conference with representatives and speakers from other countries in Bratislava. The initiative has been driven by big and small businesses together. The conference’s title From Manufacturing to Innovation, is also very promising, demonstrating that those who made it happen know about international business:

Next Step: Pick One and Build Fast

There has been lots of talk about creating an economic region that would focus on turning Central and Eastern Europe, or part of it, into an emerging innovation hub. Iconic Niklas Zennström, the Swedish expert – Skype, Kazaa and Atomico Ventures – who extensively works with Estonian IT wizards, keeps talking positively about CEE’s potential, and does so in this recent post. We can see different efforts without a clear vision for the region that would be supported by all stakeholders, government, business, academia and the NGO sector. The EU keeps talking about regional collaboration. Everyone in theory agrees, but when I talk to high ranking EU officials, they all keep complaining about a lack of willingness for actual cooperation among institutions. A warning keeps ringing in my ears. One of the globally successful Slovak speakers at the Bratislava conference said that if we keep waiting, these countries will be eaten alive. I tend to agree with him. In my opinion, it is high time for someone to make a bold and smart move. The rest will follow.