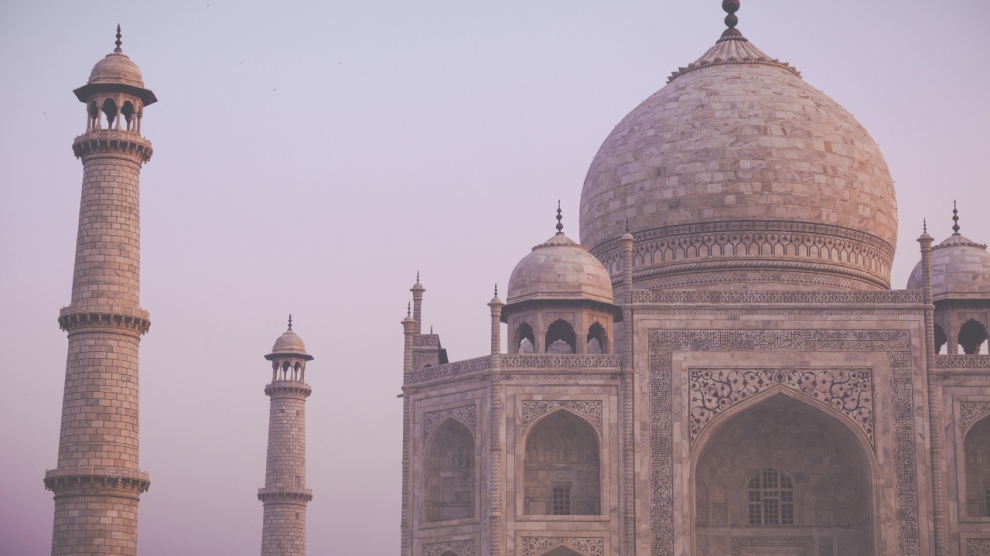 Earlier this month I had the pleasure of chairing a panel of thought leaders and industry experts at the European Bank for Reconstruction and Development (EBRD) in London. The subject matter was centred on the ICT industry in the Ukraine specifically, and the broader Central and Eastern European (CEE) region in general.

The consensus of the panel was that the ICT industry, including outsourcing, across the region, was in a very steep ascendancy (though in the interests of full disclosure, the views were more disparate when it came to which specific CEE countries were prime delivery destinations for the UK and other markets).

There is little doubt, however, that outsourcing — whether it is ITO, BPO, Shared Service Centres or Global Business Services — is positively thriving across the region. Bolstered by leading countries empowering their economies through privatising state-owned industries, implementing labour reforms and culling internal corruption in large swathes, the fertile ground that has been uncovered is attracting a flood of capital and foreign direct investment. What’s more, its highly educated and technology-oriented workforce, competitive labour costs and strategic location is making it an increasingly attractive alternative to the more traditional front-runners in the global sourcing ecosystem.

Today, India’s 150 billion US dollar outsourcing industry has, on the other hand, reached a point of inflection. Partly down to its own making and partly due to geopolitical seismic changes beyond its control, the nation that once was regaled for its reputation as a destination for high-quality, low-cost technology skills and a catalyst for the creation of some 3.5 million jobs, now faces uncertainty.

Accelerating innovations in technology, the ongoing spectre of Brexit and the well-documented political posturing over immigration and visa controls have all contributed to a significantly blighted outlook for this great country, with industry body Nasscom forecasting a decline in growth for 2017-2018. (Note, earlier in the year it was reported that revenue and profit growth for the top five companies listed on the BSE had halved over the last five years).

Recruitment has slowed substantially — a reduction of 43 per cent in 2016 against the previous year — with a further overall reduction of 20 per cent mooted for 2017. Don’t forget that this is against a backdrop of some of India’s larger service providers having already stripped out thousands of employees from their organisations, and several leading businesses forced to publicly cut their growth forecasts two or three times over the same 12-month period. All of this before you even start to consider employee turnover and rising salaries. You can see why the ‘crown’ is starting to slip…

Of course, India as a proud and resourceful nation is the great mother of reinvention and the industry is already fighting back, with some leading businesses making significant investments in new technology, while others seek to merge, partner or crowd-source in order to stay in the game. My guess is that this is too little, too late.

Compare and contrast with the CEE region. Already a hotbed of nearly 1,100 Shared Service Centres employing just under 460,000 people, this area alone is predicted to grow to over 700,000 employees over the next three years. The business services sector has certainly exploded over the last 10 years with the number of those employed in outsourced business processing, IT, business processes outsourcing and R&D having tripled between 2008 and 2015, as average annual growth hit 17 per cent. By comparison, the equivalent growth figure for India over the same period was around 8 per cent.

At a macro level, the rise of the region has been seemingly expedited by the positive will of participant governments. Some have made swift (in political terms, at least) reforms in order to make it easier to do business across borders, while others have consciously decided not to intervene (and therefore allowed the entrepreneurial and capitalist spirit to flourish). Add to that a considerable talent base that is growing in skillsets as well as numbers — providing high-value services as opposed to low-cost, low-skilled services — you can almost see the groundswell of opportunity that is coming over the horizon.

Of course, there is still a long way to go. Within the region, countries continue to battle internal corruption, weak judicial systems and archaic infrastructure. In some parts, there is still conflict raging and the human cost is apparent even if the economic impact is not. And — as we touched on briefly at the EBRD conference earlier this month — the countries still lack a collective voice; a formally appointed representative to shout loud and proud about the emerging region’s capabilities and determined ambition to become the pre-eminent global sourcing delivery destination.

But the green shoots of progress are very much visible and the outlook is increasingly positive. The enduring strengths and optimism that contributed to the outstanding macroeconomic growth of the region in the years prior to the global financial crisis are omnipresent. If the countries within the region can continue to progress along their current trajectory, and if they can find a way to harness their individual talents and capabilities as a collective, then I believe the outsourcing crown will be theirs within the next four years — in reputation and added-value certainly, if not in numbers.