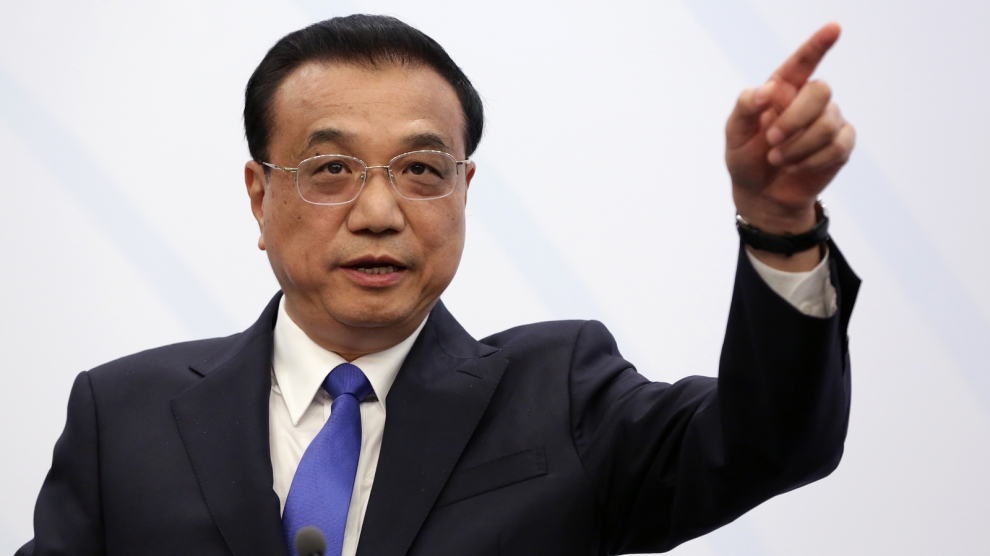 Cooperation between China and its 16 partner nations in the Central and Eastern European (CEE) region has been a subject of strong criticism since its very inception in 2011. European Union institutions – and many of western EU member states – assumed that the real intention of Beijing was to divide and rule Europe through the 16+1 (now 17+1) cooperation, and that some of the 16 countries were ready to sell political favours in exchange of economic gains. Meanwhile, Beijing and the CEE countries have emphasised the pragmatic nature of their cooperation, and that it only focuses on economic issues. Following the 16+1 summit which took place in Dubrovnik in April, I believe it is due time to face the fact that none of the above-mentioned narratives can correctly describe the reality.

Though China has never published an official policy paper on the CEE region, based on diplomatic and academic sources we know that the initial motivation behind the 16+1 was mostly economic by nature. Beijing recognised that CEE economies had struggled due to the global financial and eurozone crises between 2009 and 2012. The traditional, western European business partners of the region were in trouble and financial liquidity dried-up. Meanwhile, China had a lot of money to invest and excess industrial and construction capacity to find business opportunities for. Central and Eastern Europe looked like a good opportunity, the nations of the region shared a history similar to the Chinese and they were in need of investment. In spite of the encouraging circumstances, China has not been able to successfully penetrate the infrastructure building market of the region, and even some of its remarkable investment sprees have turned into a disaster.

The legend: Chinese investment in Central and Eastern Europe

One of the most persistent misunderstandings about the presence and activities of China in CEE is that Beijing has invested huge amounts of capital there, and that countries of the region are dependent on Chinese capital and trade relations. As a matter of fact, none of the eleven EU members of the region are as dependent on China as Germany, France or the UK. According to UNCTADstat the average export dependency of CEE countries on China was 1.2 per cent in 2017, way below Germany (6.3 per cent), Britain (4.4 per cent ) or France (3.5 per cent). Likewise, when it comes to investment relations, CEE countries have received small crumbles compared to the amount of Chinese capital absorbed by western members of the EU. The combined stock of Chinese investment in the 11 countries totals 7.1 billion euros, one-third of the amount invested in Germany alone and a small fraction (even as a percentage of the GDP of CEE countries) of the approximately 125 billion euros Chinese capital in the Western part of the EU. Data simply do not support the presumption that China has bought-off the goodwill of CEE countries.

Based on what has already been written, one may wonder what drives still the 16+1 forward? If economic cooperation has not been all thay successful so far, the only other option is that political considerations play an important role. It seems that eurosceptic political leaders of certain countries consider China as a useful partner in their political games. President Miloš Zeman of the Czech Republic, Viktor Orbán of Hungary and other national leaders set the pro-China narrative in their countries to gain international recognition and bargaining power, and sometimes even domestic applause, despite the lack of pro-Chinese attitudes as project ChinfluenCE has proven. The annual opportunity to take pictures with the Chinese premier may also make the cooperation attractive to CEE leaders to show their importance to their constituencies.

China also seems to be confident about the future of the 16+1 cooperation. Despite rumours to the contrary, Beijing has not scaled down its engagement with CEE countries, and annual summits are here to stay. Furthermore, only days after the EU-China summit in Brussels, Premier Li Keqiang travelled to the 16+1 meeting to announce the accession of a 17th country, Greece. That is, Beijing wants not only to maintain the momentum of the initiative but to expand its membership. China has been a major investor in Greece for years, and according to local experts, Athens cannot expect a further increase of Chinese investments through joining the 16+1. It is therefore more probable that Prime Minister Alexis Tsipras had some political considerations in mind.

China excels at playing long-term games, and it will not let the 16+1 fade away despite all pressure from Brussels. Due to the structure of regional economies, a rapid increase in Chinese economic activity cannot be expected, but non-EU members of the 16+1 will keep pushing to attract more investment financed by Chinese loans. What really matters in the long-run, however, is the extensive web of connections established by Beijing to many sectors and levels of CEE societies. It is well worth to take a look at the annex of the Dubrovnik Guidelines listing the achievements of the previous year. Beijing has created a plethora of semi-institutionalised networks ranging from a meeting of central bank governors to a high-level symposium of think tanks. More than 70 events were held last year. China is building guanxi in the region, the fundamental dynamic in personalised social networks of power. This may have an impact in the decades to come.

Tamas Matura is an assistant professor of the Corvinus University of Budapest and the founder of the Central and Eastern European Center for Asian Studies.