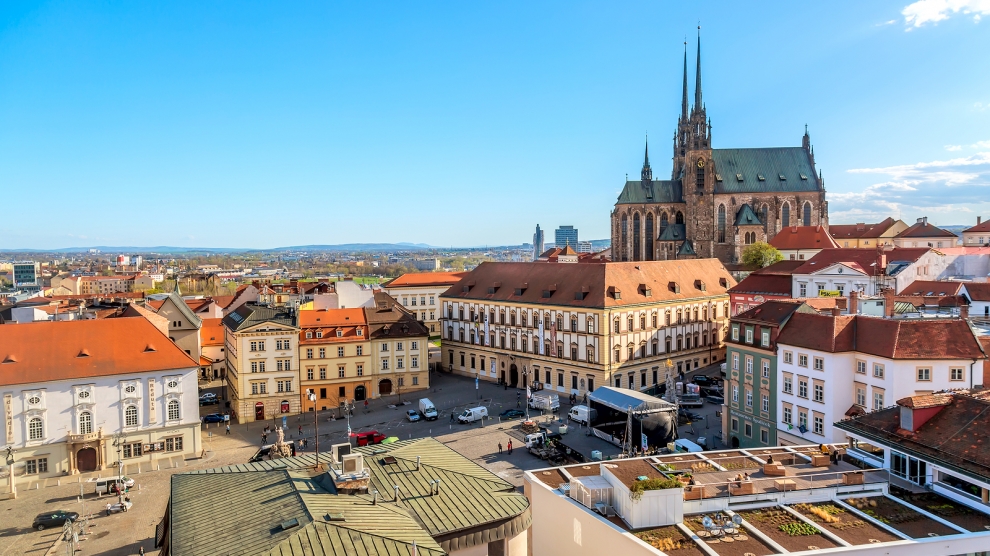 The primary incentive for my entry into Czech politics was the total failure of the traditional political parties to coordinate the country’s transition to the 21st century information society and the subordination of Czech politics to the interests of business corporations (usually multinational) to the detriment of citizens’ interests.

It was precisely the change in political culture and the transparency of the public administration environment, at the time full of behind-the-scenes agreements and lobbying that were my priorities at the beginning of my political career, and thanks to my firm opinions and active attitude to work, the first successes are beginning to appear. Not long after my election, our team succeeded in enforcing a significant increase in the transparency of the city by allowing public access to audiovisual records from all meetings of the city assembly and ensuring the personal responsibility of city representatives for their decisions by introducing a roll-call vote in the city’s representative bodies. After these first successes, I focused on raising awareness among the Brno public and subsequently on the active involvement of people in deciding how money was spent, in the form of participatory budgeting. I introduced the first fully electronic process of participatory budgeting and achieved the highest public involvement in public administration in the history of the Czech Republic. Brno’s model of participatory budgeting was so successful that I began to give lectures about it at a number of conferences, as well as at Czech universities and colleges, providing solid groundwork and inspiration for expanding participation in dozens of cities across the whole country.

Another major project that I have been involved in is the construction of the first fully electronic portals of public services for citizens, providing authenticated identity management for wireless communication with the authorities and the utilisation of urban services.

My latest objective is to significantly expand the scope of public participation in the management of public affairs and direct communication between the public and the authorities. The project foresees the creation of an electronic petition and inquiry tool for the public, which will be based on identity management and will enable the surveying of attitudes of a significant part of the Brno public to key political issues, while ensuring feedback on the activities of the municipal government. Another important project is the digitisation of the city’s agenda, based on the proviso that electronic information, and not citizens holding stacks of papers, should circulate around municipal offices. The Brno City Municipality is in fact housed in eight separate buildings, which are hundreds of metres apart from one another, and the goal of the project is, in addition to saving millions of sheets of paper per year, also to save tens of thousands of person-hours a year related to forced journeys of civil servants among all those buildings. In addition, in the framework of my responsibilities, I deal with the implementation of project management, or the coordination of the implementation of two major strategic investment projects – a concert hall and a centre for creative industries, in addition to a number of other activities.

Consequently, if I am to finally sum up my life in politics, I am pleased to say that I see a significant shift in politics (at least local politics in Brno) towards openness, transparency and responsibility, which gives my work real meaning. I am also very glad that young people’s awareness and interest in political topics is gradually growing, thanks to which Czech politics has a chance to keep pace with global trends. I will be happy if I become an inspiration for other young people who will become actively involved in determining the direction of politics and governance of public affairs, and especially if the young generation’s interest in politics leads to the suppression of the authoritarian tendencies of some political veterans. That does make sense!

Just 26, Tomáš Koláčný has been active in Czech politics for more than eight years. He is currently the deputy mayor of Brno.

Forging a digital Lithuania
China and CEE: 16+1 is here to stay
Comment