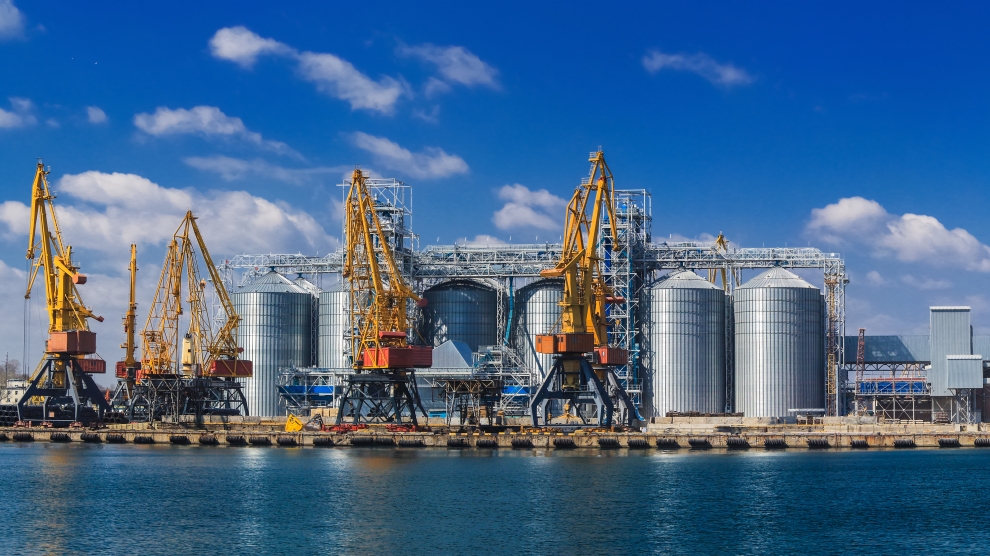 The CIS and Black Sea region has seen six sovereign upgrades from Fitch in the last three years, including four in 2019, enabling the average rating to recover to its end-2013 level of ‘BB’. Ratings came under pressure in 2014-16 as oil exporters were hit by lower prices, as the West imposed sanctions on Russia, and as Russia’s economic slowdown and policy response spilled over to other sovereigns.

Generally stronger policy frameworks have improved macroeconomic stability, most notably in Russia, which retained its investment grade status despite the commodity and sanctions shocks. Central banks have focused on reducing inflation, and most sovereigns have abandoned currency-stabilising regimes. Resilience amid intra-regional and global trade and financial volatility has improved. For example, Georgia absorbed shocks from the Turkish lira’s fall in mid-2018. Ukraine and Belarus have seen the biggest improvements in their current accounts.

However, some factors that led to ratings declines in 2014-16 persist, such as high commodity dependence and exposure to currency risk.

Underlying structural weaknesses in governance, growth, and banking sectors, also weigh on creditworthiness. Only Ukraine is on Positive Outlook, signalling that positive sovereign rating momentum is likely to slow.

Our subdued commodity price assumptions do not point to significant balance-sheet strengthening for commodity exporters. Instead, our focus for Kazakhstan, Azerbaijan, and Uzbekistan will be on whether they can enhance policy predictability and effectiveness.

Government debt remains on average 10 percentage points higher than at end-2013. As the impact of devaluations, counter-cyclical fiscal policies, commodity revenue shocks and supporting banks has eased, most sovereigns in the region have achieved primary surpluses and are reducing debt, while fiscal rules have been updated. But currency risk is a key vulnerability. More than 90 per cent of Uzbekistan, Belarus, and Azerbaijan’s government debt is foreign currency denominated, and for Armenia and Georgia the figure is close to 80 per cent.

Achieving higher growth, while preserving macro-stability gains, is among the most important policy challenges for Russia, Belarus, and Ukraine. Georgia has made the most progress on structural reforms and its governance indicators are the strongest relative to regional and ratings peers. Political stability is affected by unresolved regional conflicts. Highly centralised decision-making in several countries creates uncertainty around succession, although recent transitions have been orderly. Major social instability has not occurred, but political outsiders have used popular dissatisfaction to take power in Armenia and Ukraine, with both new leaderships committing to meaningful programmes.

Improved policy frameworks support a generally stable sovereign rating outlook for the region, but failure to address remaining credit weaknesses would prevent further rating improvements and could lead to pressures on creditworthiness.

This article was co-written by Paul Gamble, head of emerging Europe in Fitch’s sovereign ratings group.

Erich Arispe is a senior director in Fitch Ratings’ sovereigns group. He is responsible for analysis and ratings of sovereigns in emerging Europe. Previously, Erich was part of Fitch’s team covering Latin America and Caribbean sovereigns.

We need to talk about Jarosław
Slovakia’s election: Populism for the rule of law?
Comment